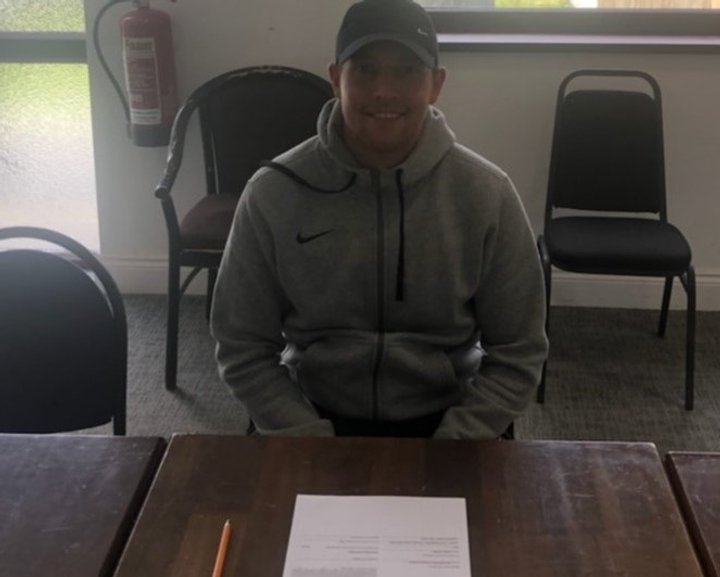 Johnson, 32, was formerly captain at Northern League Ashington and helped Spennymoor gain promotion from the Northern Premier League in his first season.

He told the club’s official website: “I had a brilliant four seasons at Spennymoor but felt I needed a new challenge.

“There are a lot of similarities between Spennymoor and Morpeth as both are trying to progress through the leagues and that’s something I want to be part of. On a personal note, I live local and the move will be of benefit to my family life.

“I see Morpeth as a very similar club to when I first joined Spennymoor; a club on the up. It’s a great time to join.

“Work is getting done to the ground and crowds are improving; it’s a club moving in the right direction. Everything seems to be coming together both on and off the pitch and the club has had plenty successes over the last couple few seasons; I hope I can be part of a few more going forward.”

The Highwaymen enjoyed a fine first season in the Premier Division, and though weren’t in the play-off places due to having a number of games in hand, they did have the third best points average in the division when the season was brought to a premature end.

Manager Nick Gray added: “AJ is an outstanding signing for the club and will undoubtedly add quality to the fantastic set of players we have.

“He was a great player at Ashington and when he went to Spennymoor he became an even better player.

“The type of player we are getting is a player who has an eye for goal, can play anywhere across the front line, has a fantastic work ethic and a wonderful attitude on and off the pitch.”

 Hollingsworth makes Grantham return Grantham Town have made their third signing of the summer, bringing midfielder Michael Hollingsworth back to the club.

NPL Show: Goalkeepers Special  The start of a special set of NPL Show's discussing the players of the Northern Premier League