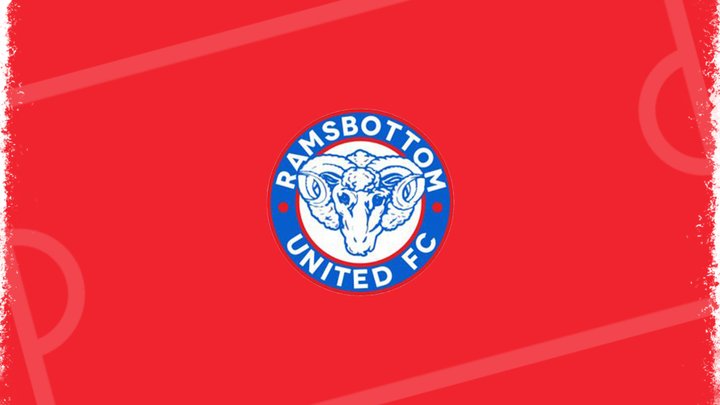 Rother, 33, will start his ninth consecutive with the club this summer and takes the armband from the retired Tom Kennedy.

The former Salford City captain will bring a wealth of experience to the role, having played 174 games for the Rams since joining in 2015 from the non-league Ammies, scoring 16 goals in the process.

He was delighted to have been chosen by manager Lee Donafee, moving up following a spell under Kennedy as vice-captain last season.

Rother said: “Lee and I spoke about it at the back end of the season and once we knew that TK was going to retire, he offered me the role for this coming season.

“With this being my ninth season at the club, I know we can do better. We are all disappointed how the last season turned out and the lads that were here know that we need to do better.

“Last season wasn’t like us at all, so we need to stick together, play for the manager and do well for the club. We know what we can achieve but last year was difficult, especially with Lee coming in with so little time to prepare.

“Things will be different this time round when the lads come back to training later this month and then head into some competitive pre-season games.

“I am getting at that age now where I can pass on my experiences and hopefully the lads will be able to benefit from that.

“That is why we did well under TK over the last few years. He was able to pass on his experiences and I want to do the same and hopefully bring the same amount of success that he did.”

 'Mr Colne' wants to inspire next generation A long-serving volunteer known as ‘Mr Colne’ hopes his sterling service over more than a quarter of a century can help inspire the next generation to get involved at their local club.

Cleethorpes reinforce back line  Cleethorpes Town have announced the signing of centre back James Williamson from Grantham Town.