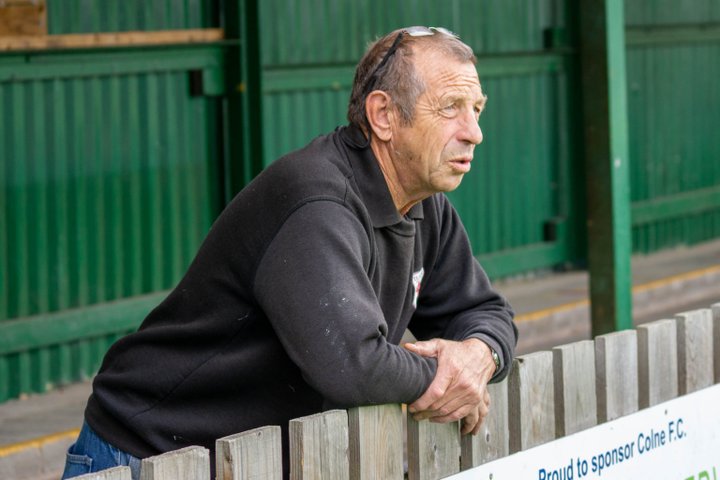 A long-serving volunteer known as ‘Mr Colne’ hopes his sterling service over more than a quarter of a century can help inspire the next generation to get involved at their local club.

Rugby union was Richard Harries’ original sport of choice but his son’s love of football led him to Holt House and he has been part of the furniture for the vast majority of the club’s existence since 1996.

From pitch maintenance to security and grass growing to drainage, Harries relishes getting stuck in but, now 70, is calling for younger volunteers to assist with day-to-day life at the Pitching In Northern Premier League club.

“I’ve always enjoyed what I do for the club,” said Harries, speaking as part of National Volunteers’ Week. 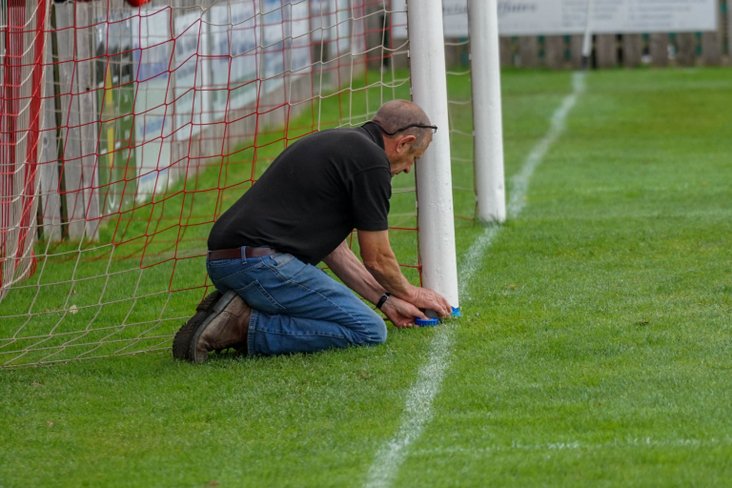 “I enjoy seeing the kids come through, and now the development of the girls’ side, as it helps keep people off the streets and gives them something they enjoy.

“For us, it has been a family thing over the years. My wife, Janette, used to run the café on Saturdays and was also the club’s treasurer, my son Neil played for the first team aged 16 - and our springer spaniel, Dexter, is the club dog.

“We’re getting older, so we’re trying to bring through younger people to let them take the reins. There are always jobs that need doing on matchdays and otherwise - people can come and have a go and see where their skills could be used.”

Harries, who represented Colne & Nelson in his rugby heyday, began his involvement through putting up nets and corner flags and never expected the club to play such a big role in his life.

But the team spirit that developed between the hardy band of volunteers kept him coming back and they have clubbed together on countless occasions when hurdles have been presented.

“About six years ago, we had a ground inspection and they said the referees’ changing rooms weren’t big enough – so I built one,” Harries recalled.

“With the help of our volunteers, we got it done to keep the costs down. I’m a plumber and heating engineer by trade and I’m a doer, rather than a thinker - I can’t stand and watch people struggle.”

Harries’ desire to encourage more volunteers at non-league level is shared by Northern Premier League partners Pitching In, who have launched a Volunteer Hub to showcase the opportunities that are available at clubs across the country ahead of the new season.

“Just come and offer your time, see if you enjoy it and get involved,” Harries added.

“A lot of people say ‘I work’ or ‘I have a family’ – so did we. We’d go up in the evenings and there was great craic, then on gameday we all had our jobs and we all got on with it.

“Everyone has their own niche.”

Ladbrokes, with the support of its owner Entain, has launched a multi-million-pound investment programme, Pitching In, designed to support and promote grassroots sports. For more details see: https://entaingroup.com/sustainability/pitching-in/