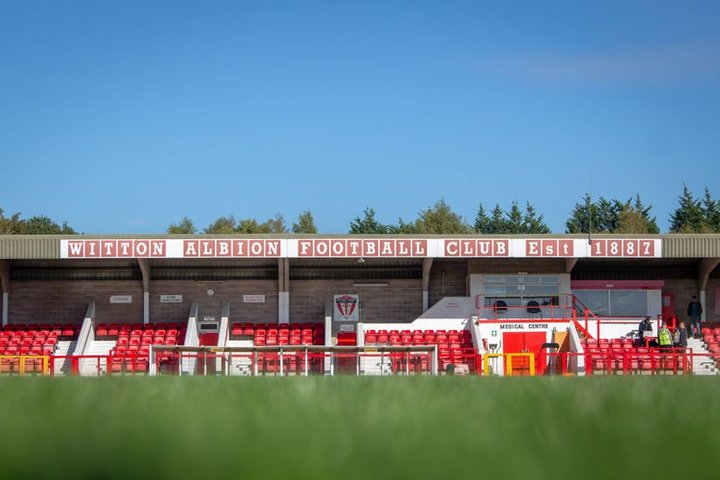 Witton Albion are considering the possibility of a 3G pitch at their Wincham Park home.

A growing number of clubs in the Northern Premier League and beyond are turning to artificial pitches, with Buxton and Hyde United amongst the most notable.

Plans to install similar pitches at Mickleover and Ilkeston Town have been put on hold due to the COVID-19 pandemic.

In his May update statement on the club's official website, Witton chairman John Salmon said: “Neil (Wilson), at the Board’s request, is also considering the possibility of a 3G pitch which would fundamentally change our business model and make us financially secure for many years.

“Any such project will be funded by grants, donations, fundraising and a possible share issue. We will keep you updated. The stadium will not be used as security. We will not sell the family silver.”

Salmon also updated fans on the club’s current situation, saying that they are in good shape and up to date with liabilities despite the current difficult times.

The club has recently announced the signings of Scott Bakkor, Josh Gregory and Isaac Baldwin for next season.