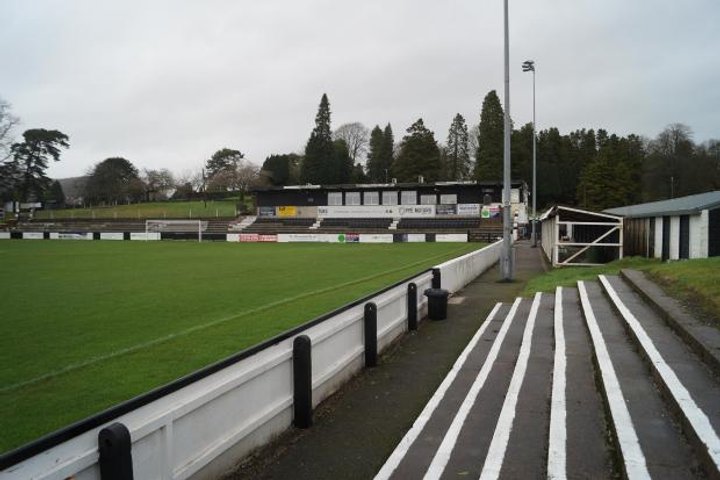 Kendal Town chairman George Gudgeon has stepped down due to ill health and handed over the running of the club to the committee.

He will be succeeded as chairman by Barry Hughes, who has been selected by the new committee which has been assembled by Jay Rossi.

In a statement, Gudgeon said: “Due to my ill health, I have taken the decision to step down as Chairman and have handed the running of Kendal Town to the club committee. I would like to say how proud I am of everyone who has assisted me over my time as Chairman, from Committee members, club members, coaching staff, players, Sponsors, volunteers and fans.

“I’ve enjoyed my time at Kendal Town even though it has been challenging. Trying to make the club financially viable and sustainable has been difficult. We have ten-point plan in place and the club living within its means has been essential to achieving this.

“There is a good and committed group of people still at the Club who will help it to continue to move forward, and I wish them and Kendal Town FC all the best.”

Despite the COVID-19 pandemic causing the loss of five home games and other bookings, the prudent approach to the club’s finances, coupled with a government grant through the local authority, has helped lessen the impact on the club.

Hughes added: “I am pleased and honoured to take the position but it comes with some sadness that George has had to stand down.

“He and his family have given their all to the Club over the last four years. Time, money and effort have come in boundless quantities and they will be a hard act to follow.

“Most people have been very supportive but some have had different ideas, opinion will always be divided but my hope is at least the new Committee will be given time to put their stamp on the Club.”

Witton consider 3G pitch  Witton Albion are considering the possibility of a 3G pitch at their Wincham Park home.