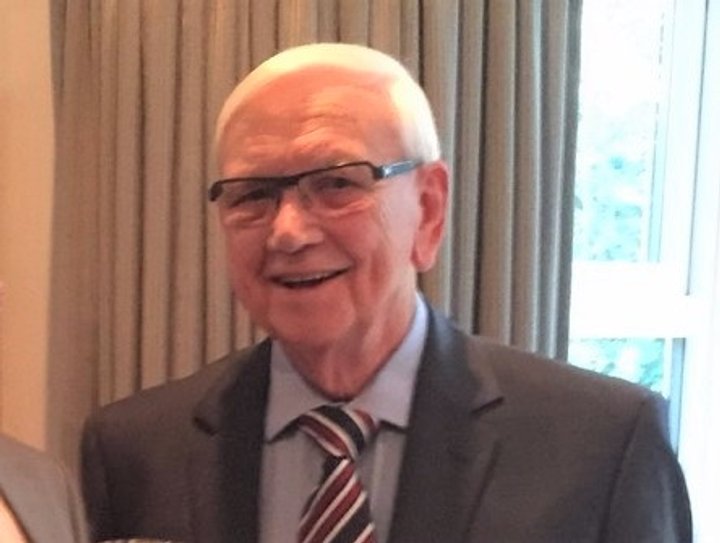 Northern Premier League president Noel White has been enjoying the standing ovation he received at the competition’s fiftieth birthday party despite missing the 2017-18 end of season awards night through ill health.

Awarded a British Empire Medal for services to football in 2013, the retired businessman, club chairman, director and FA and UEFA administrator, pictured, has been able to watch the footage of the tribute to his life’s work in the game at Blackpool’s Hilton Hotel from EVO-STIK League chairman Mark Harris after it was specially recorded and sent on to him.

Like the thousands who watched June’s glittering awards night on social media for the second year running, the 88-year-old life vice president of the FA heard the league’s chairman recount many of the key moments from his career, including his leading role in creating both the Non-League pyramid and the Premier League as well as chairing the Football Association's International Committee for 14 years.

Harris said: “This man’s playing career extended to one game as non-playing reserve for Chester away to Accrington Stanley. Off the field was a very different matter. Together with is business partner Peter Swales, he rescued Altrincham Football Club from the verge of bankruptcy. 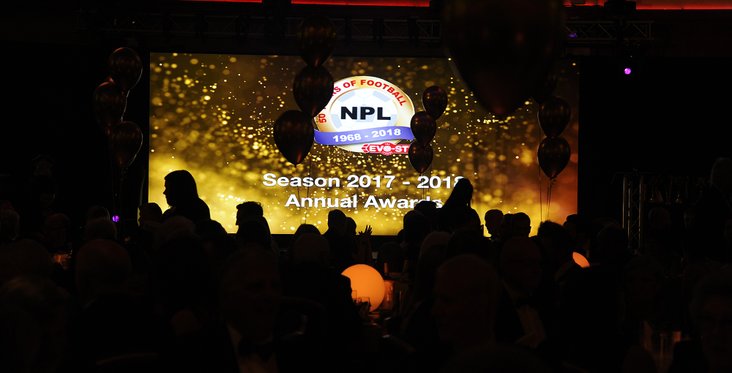 “Many of you will know this. What many of you might not know is that our president, Noel White, was one of five architects of the Premier League and the game as we know it today. It’s an achievement for which Noel and he fellow visionaries receive scandalously little credit today.

“Over a 40 year period at the Football Association, Noel was one of the primary movers behind the creation of what we know today as the National League System. Back in 1976 he joined the Football outside the Football League committee, which he later chaired, and its successor, the Pyramid of Football Committee. He was instrumental in helping introduce automatic promotion and relegation with the Football League in 1986.

“There can’t be too many former NPL club chairmen who have been closely involved in the appointment of four England managers, who have served UEFA or have been introduced to Nelson Mandela. Ladies and gentleman would you please join me now in raising your glasses to a truly remarkable man – Mr Noel White.”

Welcomed on to a stage featuring fireworks and a giant 20ft high LED screen by compere Kevin Lynch, they were presented with their silverware and accolades by the EVO-STIK League's chairman, directors and officers. Former senior referees Neil Ainsworth and Graham Salibury presented the fair play away accolades while Barry Greenlees from cup sponsors Integro and chief guest Gary Dee, managing director of Bostik UK and parent company of title sponsors EVO-STIK, were on stage to honour many of the other winners on the night.

Broadcast live on Facebook, an interactive Twitterwall, Snapchat and Instagram for the second season running, the annual bash on the Fylde coast t shattered the EVO-STIK League's records on social media, the competition's official Twitter feed alone recording stats of 544,829 unique users and an amazing reach of 1,507,916.

And in the run-up to England striker Jamie Vardy topping a week-long countdown of the NPL’s top 100 players as the 'greatest of all time' since the competition’s foundation in 1968, hashtags #EvostikAwards and #EvostikLeague reached an astonishing 2,304,267 users!