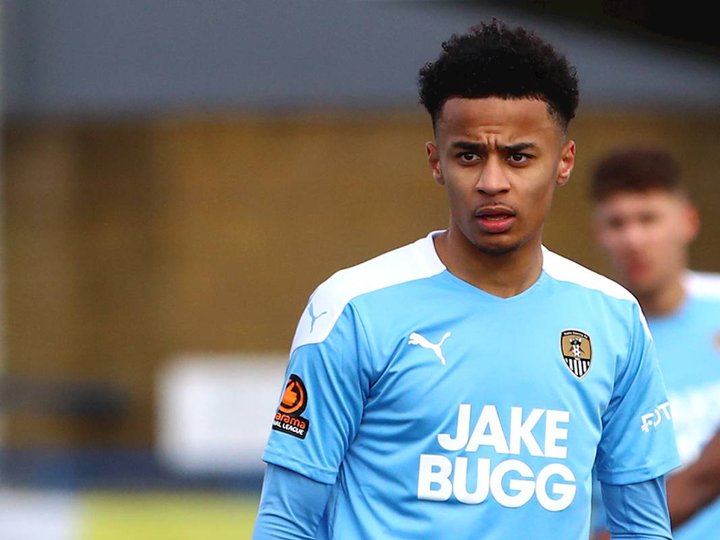 Palmer, 19, signed a professional contract back in May and made his debut earlier this season.

He has been playing on loan at Melton Town in the United Counties League, scoring a hat-trick against Eastwood Community.

Webb has been with Quorn since signing for Basford in December, while Towle has been at Carlton Town.

Midfielder Tague returns from a period at Corby Town.

More good news from Greenwich Avenue as influential midfielder Callum Chettle is now back in full training following successful knee surgery and is expected to return to the first team squad in the next week.

Ollie Clark – who signed from Carlton a year ago and has yet to feature – is now within days of resuming full contact training and looks likely to return to first team match play within a month.

Young striker Wayde Hines – who has been absent all season through injury – has been given the all clear to step up his rehabilitation after recent scans show no serious or underlying issues.

Morpeth Town learn FA Trophy fate  Morpeth Town have been drawn away at York City in the last 16 of the FA Trophy.