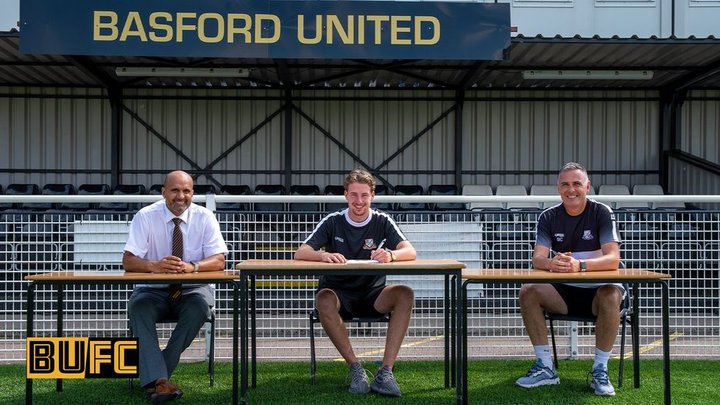 Basford United have announced the signing of Alex Howes on a two-year deal, with an option for a third year.

Howes, 20, made his professional debut as a 16-year old for Notts County in League Two, where he first met Basford manager Steve Chettle.

"I’m delighted that Alex has decided to join Basford United, as he has been a great talent for some time," said Chettle.

“He broke into Notts County first team squad when they were in the EFL and he was only 16. He was in the U23s when I was at Notts as the first team coach, but had a tough year with a hamstring injury that delayed his progress.

“Being here now with us will help both us and Alex to rediscover his massive potential and we can get the best out of each other.”

 In Depth With: Connor Oliver In this latest feature, the Northern Premier League sits down with some of the new faces that will feature in the league in the upcoming campaign. This week, we spoke with Morpeth Town signing, Connor Oliver.