Bumper crowds for final games of 2021 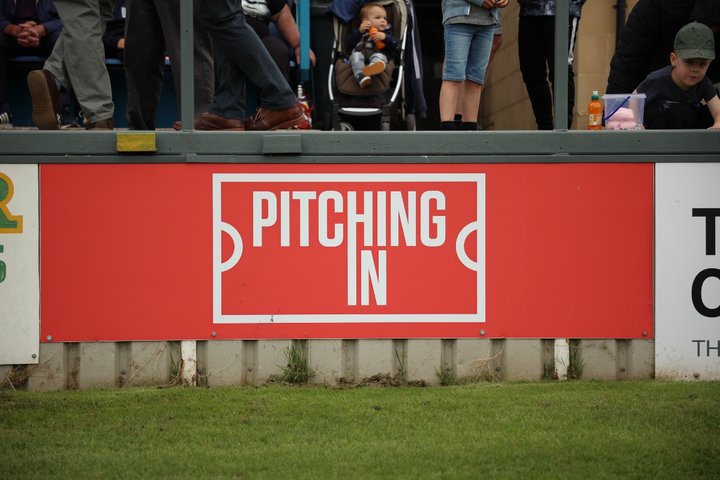 Crowds flocked to the Northern Premier League on the final day of action in 2021.

There were 10 four-figure crowds across the four divisions, including more than 2,000 at FC United, Matlock Town and Marine.

As well as 2,279 at FC United for their 4-3 thriller against Ashton United, there were 2,155 at Matlock to watch the hosts go top of the league with a 2-1 come-from-behind victory against fierce rivals Buxton.

There was also a four-figure crowd at Stafford Rangers, who squandered a 2-0 lead to draw 2-2 with Nantwich Town in front of 1,076.

There was also 1,282 at the Flamingo Land Stadium as Scarborough equalised in the final minute to draw against Morpeth Town.

In the West Division, the average crowd was even bigger - 1,155 across the seven games.

That included a sell out 2,150 crowd for Marine’s local derby with Bootle, spoiled by the visitiors who won 3-0.

There was a four-figure crowd in the East Division too, where Marske United lost at home to Stockton Town in front of 1,250.

The average crowd in the East Division was 674, while an average just under 500 watched the nine games in the Midlands Division.

Across all four divisions, clubs showed their support for the Shelter No Home Kit campaign, to raise awareness of homelessness and funding for the charity.