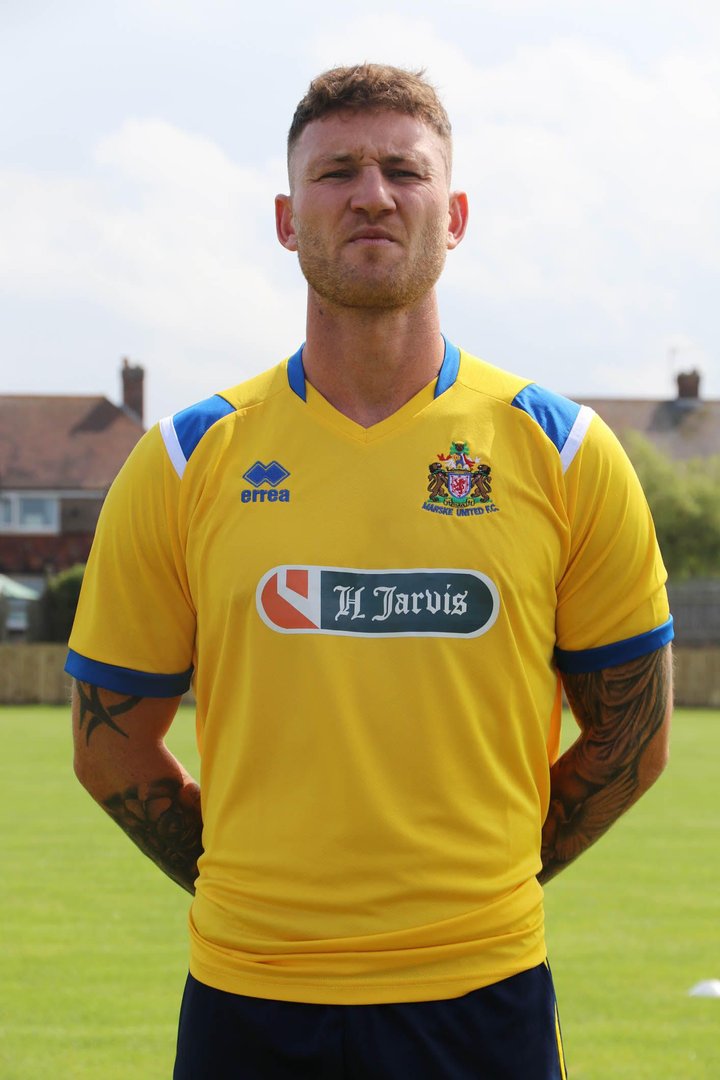 Marske United have announced the re-signings of Kevin Burgess and Jack Blackford both on two-year contracts.

Burgess, 34, has previously featured for Darlington and Whitby Town, and joined the club from Scarborough Athletic in 2019.

He said: "I'm buzzing. All done and sorted now so hopefully we can finish off what we started last year."

Blackford, 22, progressed through the youth system at Hartlepool United and made his first-team debut in a 2-1 victory over York City in 2016.

He joined Marske United in 2019 from Shildon.

Blackford added: "I can't wait to play some games and hopefully we get a full season."

He continued: "It will be nice to start training again and hopefully get some friendlies and keep ticking over in the mean time, but it will be good to get some game time."

Kole Hall commits to Radcliffe  Radcliffe have announced that Kole Hall has re-signed for the 2021/22 Pitching In Northern Premier League season.