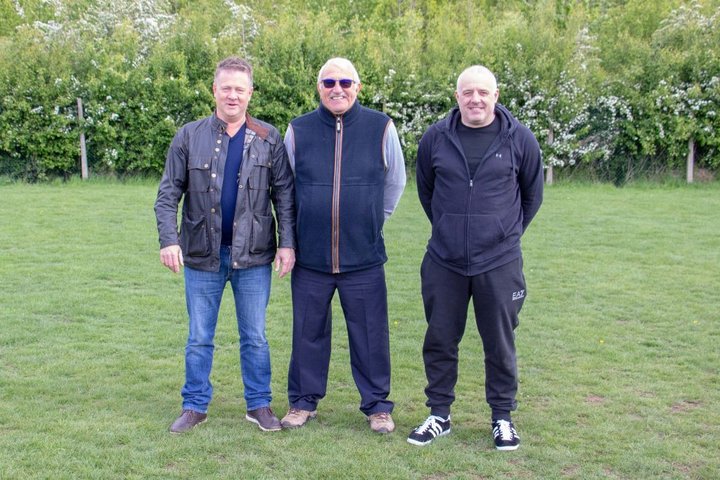 Carlton Town joint manager Tommy Brookbanks says he is upbeat about the future of the club, after it received a rates grant from the local council.

The £10,000 grant from Gedling Borough Council will help the club play their ground rent and insure the stadium. It comes on the back of the recently launched 100 club initiative.

Brookbanks has also had positive conversations with his players, who were on the verge of the play-offs when the season was brought to a premature end.

He told the club’s official website: “We had the same momentum as when we took Coalville up, I could really feel it and the good news is those players want to go again.

“We had already contracted some of our key players for next season before all this took hold and the remaining players in the squad have verbally told me, they wish to stay and complete unfinished business.

“This is very much a young squad and myself Mark and the coaching staff feel they can develop even further next season.

“No future potential signings have been contacted by us as a club at this stage as we feel it’s not morally correct to do so in these trying times, even though other clubs have been talking to our lads, all be it before the official end of season date which technically is not until next weekend. That is their prerogative, but contracts for example are still running till then.

“Obviously verbally it can count for nothing and lads change their mind, but for now we feel as a club that we can continue to progress in a positive way.”