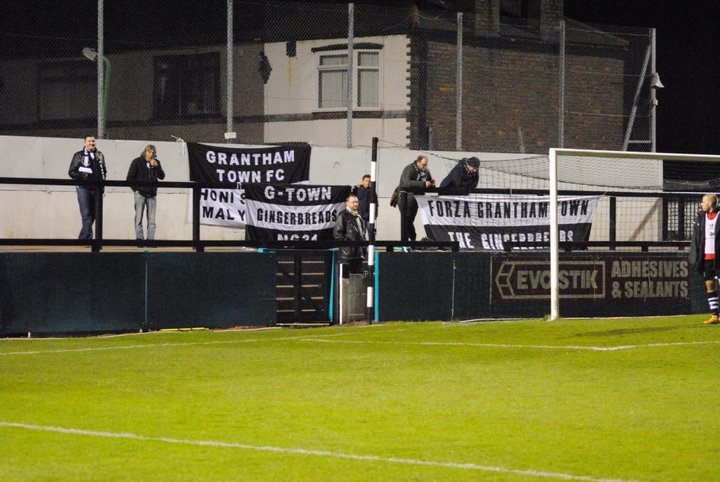 Grantham Town have announced the appointment of Carlton Palmer as the club's new first-team manager.

Palmer, 55, joins the Gingerbreads ahead of the forthcoming 2021/22 Pitching In Northern Premier League Premier Division season.

The former Sheffield Wednesday, Leeds United and Nottingham Forest midfielder made 594 appearances at club level whilst winning 18 caps at international level for England under Graham Taylor.

Palmer also took the reigns as player-manager at Stockport County before a spell in charge at Mansfield Town between 2004 and 2005.

Grantham chairman Darren Ashton said: “It’s fantastic news. We’ve been working on getting Carlton in for a while now and been in constant contact with him almost daily.

“He’s eager to get started with us. He’s been offered roles at Football League clubs, but he likes the idea that the club has.

“He likes what we have proposed, and we like his ideas he has moving forward and has bought into the plan and is joining for the long-term."