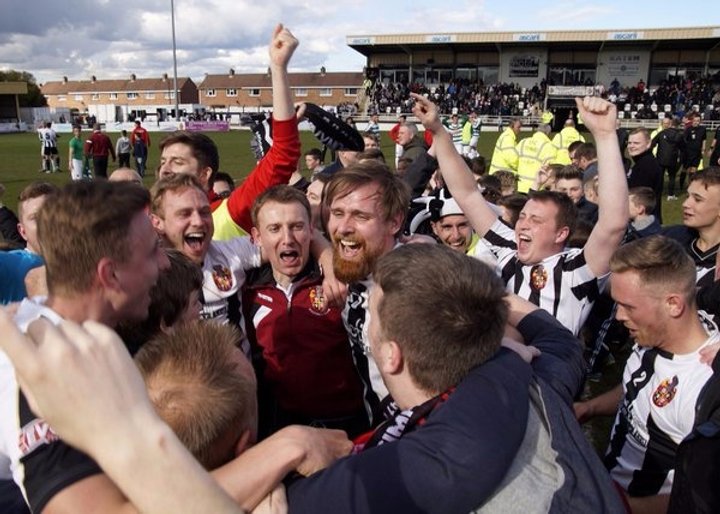 Groves hailed their efforts in a statement outlining their plans for their debut season in the EVO-STIK NPL's Premier Division following last weekend's 2-0 win over Northwich Victoria in the First Division North promotion play-off final at The Brewery Field.

The chairman said: "Firstly, I would like to thank the supporters, volunteers, staff and sponsors for the 2015-16 season. I have been looking at the statistics and we are the sixth best supported club the EVO-STIK North and Premier leagues combined and currently have a higher average than six teams from the Conference North. We have achieved this with minimal away support and if we were hosting teams from the EVO-STIK Premier then we would be even higher up the supporter’s tables.

"As the season has been drawing to a close we have been working on the ticket and travel plans for the coming season and over the coming weeks we will also be releasing updates on a number of areas. I will be looking at the club structure again and the results of that review will be released in due course. 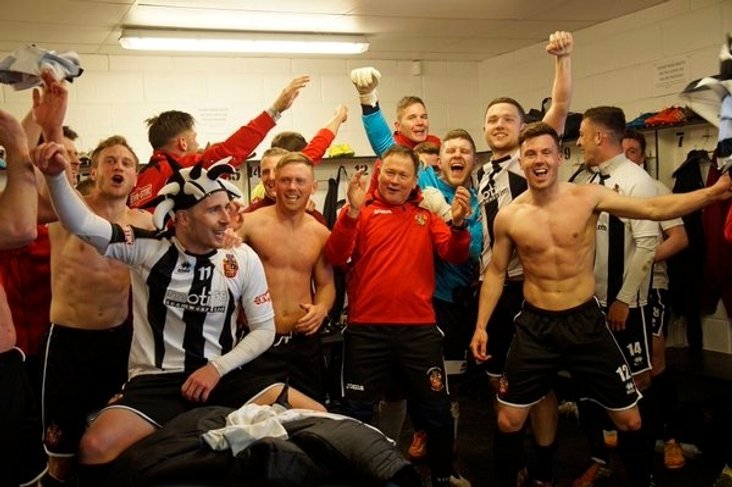 "Work has also been going on in the background with regards to the Salvins. The Brewery and I have had several project meetings about the development of the site and we are looking to open the Moors Bar in August in time for the start of the season. I have also been working in parallel on the ground improvements and how we can improve and increase the facilities on offer at the Brewery Field for the 20116-17 season."

Groves, who is inviting fans to attend their end of season awards on Sunday night at the Ramside Hall Hotel, added: "With work on the pitch and the proposed ground improvements expected to take the majority of the summer all of the pre-season friendlies will be played away from the Brewery Field. Should the groundworks be completed in time there is potential for a couple of friendlies to be played at the Brewery Field and hopefully this will coincide with the opening of the Moors Bar."