Is two points per game enough to win the league? 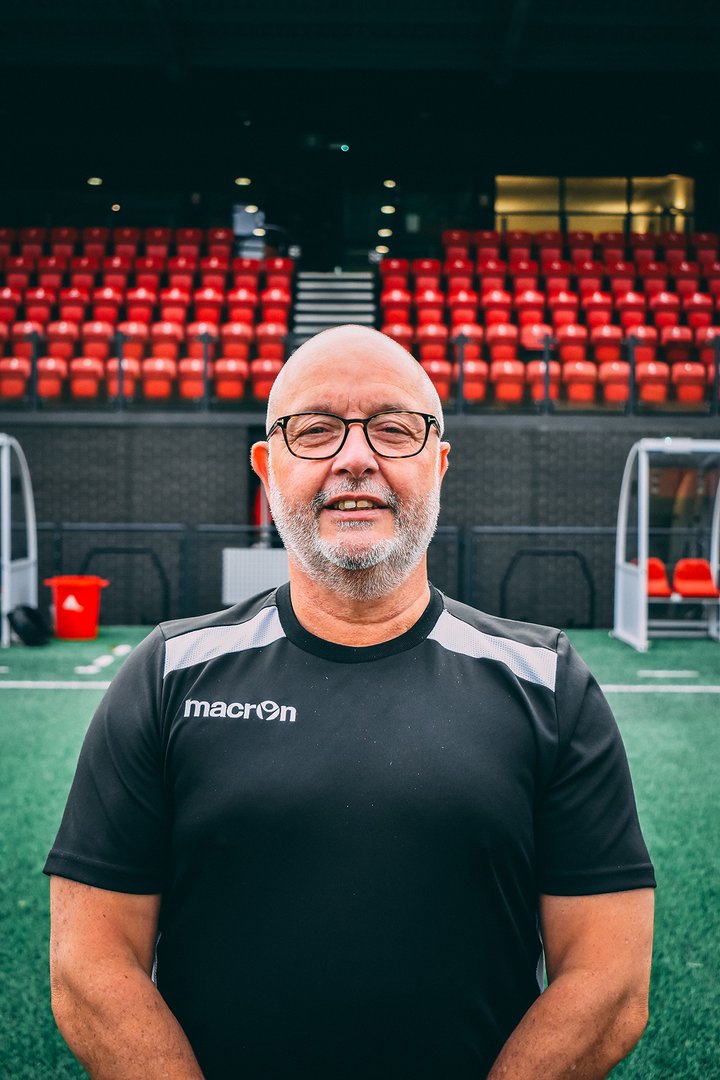 Matlock Town manager Steve Kittrick says an average of two points per game should just about win you the league - so we put it to the test.

The Gladiators boss made the comment after their 3-1 defeat to Nantwich Town on Tuesday, which leaves them with 19 points from 10 games.

He said: “The rule of thumb generally is that if you take an average of two points per game then you win the league. We’re only a point short.

“We’re a new side still bonding together. We’ve gone to Whitby and beaten a good side who’d won eight on the trot and kept six successive clean sheets before playing us.

“The core of the Nantwich side has been there for two or three years, we’re just seven weeks into the season with a new team, so our return is a good one.”

We’ve looked through the last eight seasons of the Northern Premier League.

The final column shows what position a two points per game average would have achieved.

Matlock continue their Premier Division campaign with a trip to Lancaster City on Saturday.