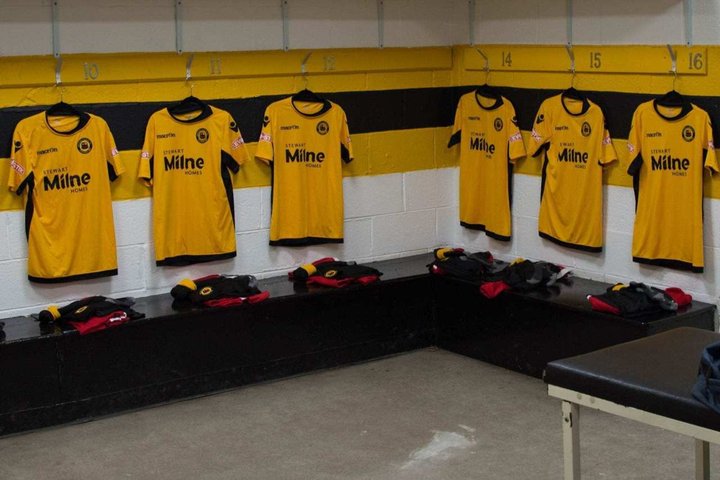 They succeed Brian Richardson, who recently tendered his resignation to join FC United as assistant manager.

A club statement said: “The club wishes to build on the successes of the last few seasons and as such feels that by promoting from within we have the best chance of doing so.

“The aim is for an ‘evolution’ of the squad rather than the ‘revolution’ that so often happens at our level of football.

“Steve and Roy will be familiar to Cables supporters, given that both were part of the coaching staff under Andy Paxton and Brian Richardson.

“Steve and Roy also have managerial experience in their own right; Steve won two cup competitions while with Atherton Collieries whilst Roy has previously worked at Ashton Athletic and Wigan Robin Park.

“We congratulate Steve and Roy on their new roles and offer a warm welcome to Dom; the hard work in preparing for next season starts now.”