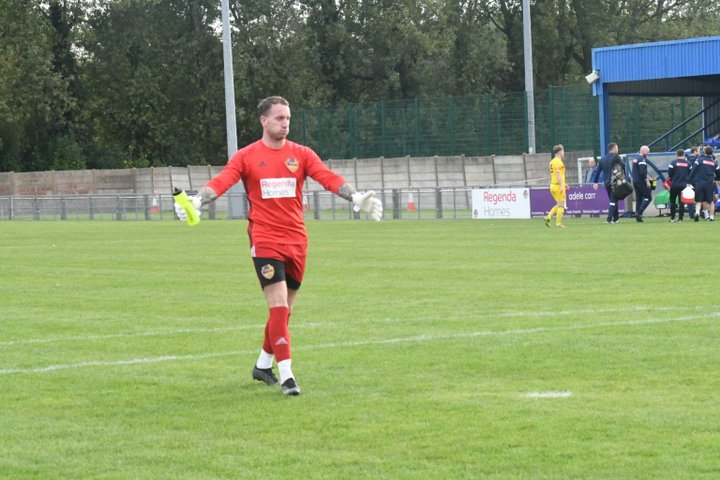 City of Liverpool have announced the signing of goalkeeper Danny Taberner from Atherton Collieries.

Taberner, 28, started his career at Rochdale and at the age of 16 he became their youngest ever custodian when he made his debut in an FA Cup fixture against Luton Town in 2009.

He made 114 appearances for the Skuna Park side.