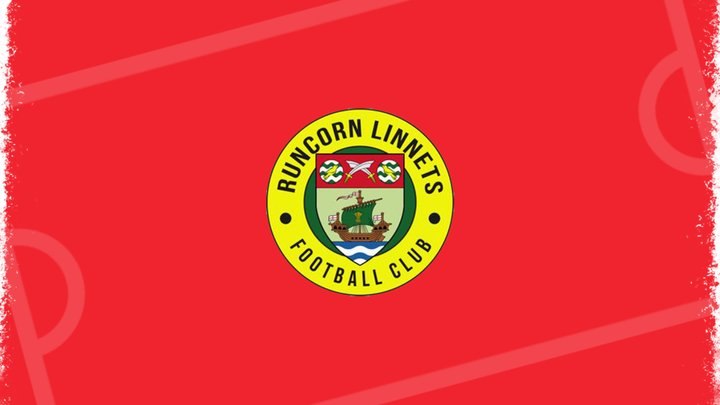 Runcorn Linnets have continued their preparations ahead of the 2022/23 Pitching In Northern Premier League West Division season.

New Linnets manager Dave Wild has added Ben Halfacre to his squad ahead of the new campaign, with the experienced forward returning to the club where he enjoyed a brief spell during the 2015/16 season.

Halfacre, who scored 26 goals in 38 appearances for Abbey Hey during the last campaign, is also no stranger to new boss Wild, having played under him at both Stockport Town and Mossley.

Meanwhile, defender Daryll Grant has penned terms at the Millbank Linnets Stadium, having also played under Wild at Stockport Town.

The former Manchester United youth player, who can operate at both centre-back and full-back, has previously enjoyed stints at Cheadle Town, Droylsden and a three-year spell in Australian football.

The club have also confirmed that defenders Ally Brown and James, plus midfielder Jacques Welsh, have all agreed new deals, having been part of the 2021-22 squad that reached last season’s play-off final.