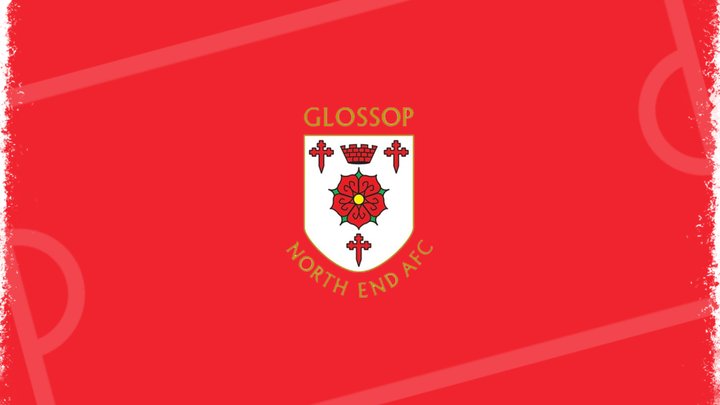 Gillam, 24, arrives from Atherton Collieries having previously come through the youth ranks at Rochdale.

He made 32 Football League appearances for Rochdale, and spent time on loan with Cork City, Stalybridge and Guiseley.

Manager Stuart Mellish told the club’s official website: 'I'm delighted to bring Matty to the football club , he has tasted league football and scored goals at that level with Rochdale.

“Like a lot of young players they don’t get time to fulfil their potential, having gained non league experience with Guiseley and Atherton cols.

“He’s now ready to kick on his career and having spoken at length with him a few weeks ago he’s bought into what we are trying to achieve and agreed to to join GNE.”

He has also featured for Marine, Shaw Lane, Ramsbottom United and Wythenshawe Town.

Mellish added: ''Morgan has always been on the radar following his two outstanding performances against us last year including the penalty save on the opening day of last season.

“He’s been outstanding for Wythenshawe Town, narrowing missing out on promotion and reaching the semi final of the FA Vase. He fits exactly the profile I was wanting, experienced at this level at the right age, with outstanding distribution."