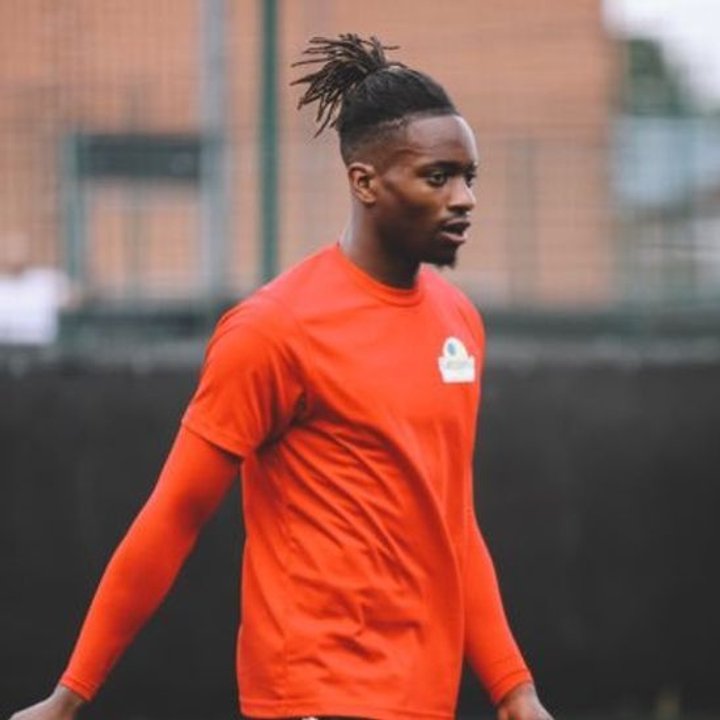 Nuno Gomes says he is grateful following his move to Northern Premier League Pitching In S/East Division side, Loughborough Dynamo.

He scored 11 goals in 36 appearances for Road last season, and made his Loughborough debut against Sheffield FC, while also featuring in the club’s 2-1 victory over Glossop North End.

Gomes said: “I’m happy and grateful with the move.

“My goals at Loughborough Dynamo are to first get in the squad, work hard to keep my place and then hopefully rack up goals and assists.

“What attracted me to the club was the ambition and trust that I received from the manager and his backroom staff, and hopefully I can show everyone what I can do.”