Hardy secured and planning ahead 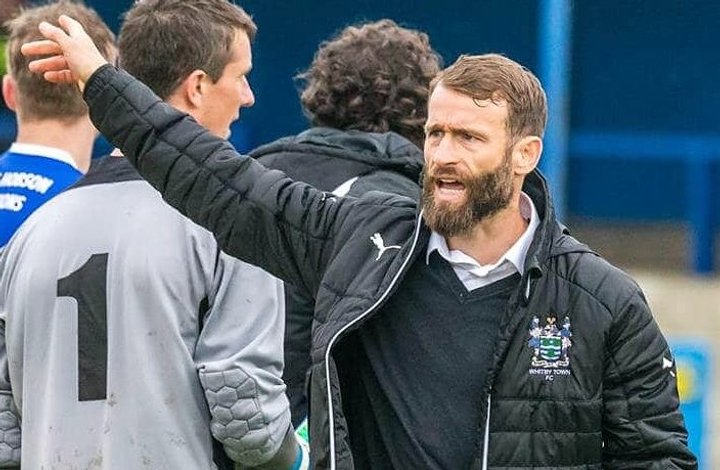 Chris Hardy has started working on his promotion plans for Whitby Town next season after earning a new deal with the EVO-STIK League's Seasiders.

The popular boss, pictured, agreed a new contract to stay on until at least the end of the 2018-19 campaign at lunchtime on Wednesday only hours before his side were due to host Warrington Town at the Turnbull Ground in the Northern Premier League's top flight.

After guiding the Seasiders to safety last month and receiving the unanimous backing of the EVO-STIK League Premier Division club's committee to carry on, the 42-year-old told fans he didn't have to think twice about signing on for another campaign.

"The signing of a new contract for myself was an easy decision and one that was never really in doubt for me when putting pen to paper," Hardy told whitby-town.com. "I don’t mind going on record to say that this season has been the most challenging period I’ve ever had in nearly 900 competitive managed games. 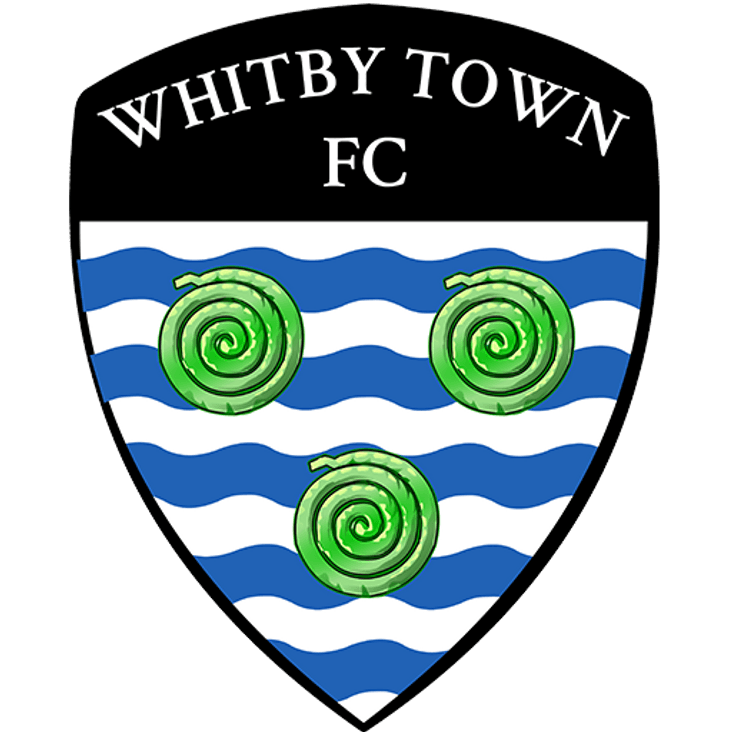 "To have confirmed our involvement at EVO-STIK Premier level is a massive part of going forward as a football club. Our short-term aim remains a promotion season. This is something that both the management team and the playing staff will be working towards.

"I feel that season 2018-19 starts now and putting together positive results, along with securing new deals for existing players, will be a good starting point for what promises to be a very busy summer leading up to the new season."

Last season's best behaved boss in his division according to the marks of match officials, Hardy guided the Blues to survival in the EVO-STIK League's top flight after arriving from Guisborough Town in November 2015 before lifting the North Riding Senior Cup and securing a sixth-placed finish the the following season.

He added: "I'd just like to thank everybody associated with the football club for your continued support, with which I have no doubt that together we can be successful and achieve the goals I firmly believe the football club deserves. I'm looking forward to hearing the Shed rocking. We're all Whitby, aren't we?"

New away day award up for grabs!  Northern Premier League fans could land their clubs a new accolade after the Football Supporters’ Federation teamed up with the Non-League Paper to launch a new Non-League Away Day of the Year Award.