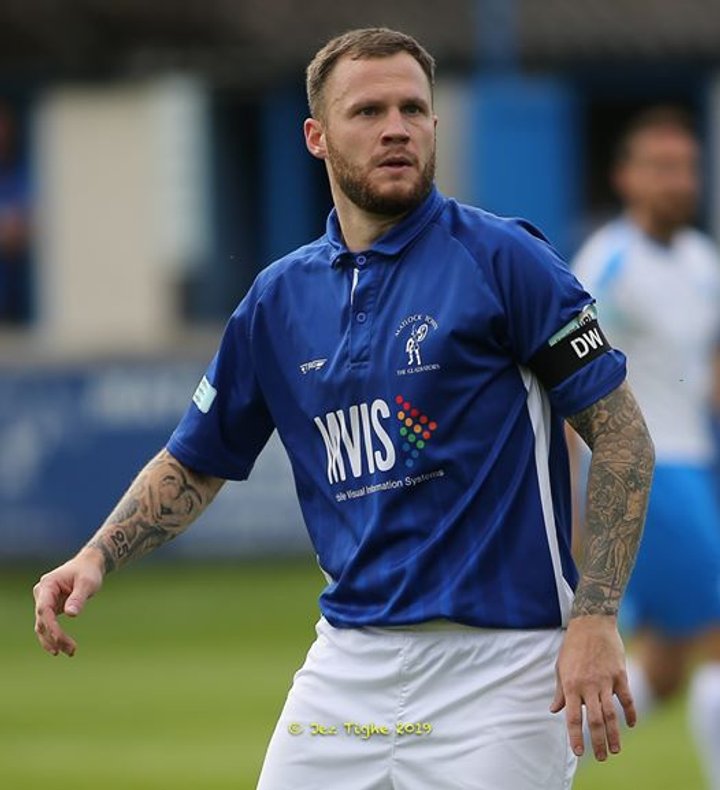 Midfielder Spencer Harris has confirmed his departure from Matlock Town.

Harris, 30, has decided to move on despite being asked to return for pre-season by manager Paul Phillips.

Phillips said: “We want to bring that little bit more energy and conviction into our midfield and Spencer was aware that we were identifying more midfielders to bring in so there would be that extra competition for places.

“It’s an amicable parting, Spencer’s been brilliant for me, I have nothing but praise for him. It’s just one of those things which happens in football.”

Harris has played in the NPL for Hyde United, Buxton and Shaw Lane, as well as for Bradford Park Avenue, Guiseley and Boston United in National League North.

He said on Twitter: “I’d just like to thank everyone at Matlock Town for the last two seasons.

“My time has come to an end, been very up and down with everything that’s been going on.

“Many memories made and met so many top blokes. Wish everyone involved with the club everything they deserve.”