International Round Up for NPL Stars 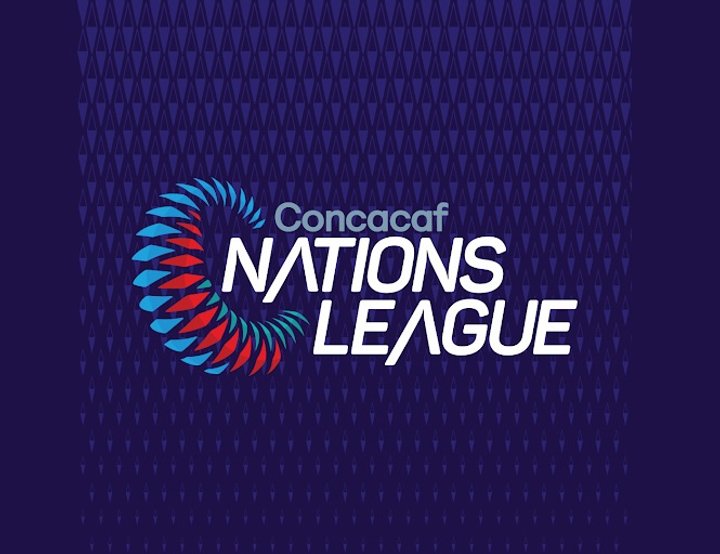 It was heartbreak for Matthew Gould as a member of the New Zealand side as a 1-0 defeat in the Intercontinental Playoff for the final spot in Qatar, though a unused sub during the match, a 3rd minute goal for former Arsenal striker Joel Campbell saw Costa Rica take the place in Group E alongside Germany,Spain and Japan.

Over in the CONCACAF region, their version of the Nations League sees one of their division have several players represented well, and facing each other during the June Window with Montserrat, Guyana and Bermuda all in League B2 featuring players who are playing or played in the league last season. The CONCACAF Nations League also doubles up for the Gold Cup, the equivalent of the UEFA Euro Championships.

Macclesfield's Neil Danns had the best of the International window as Guyana recorded wins against the other sides, including a deceive assist against Bermuda, however following 2 heavy defeats to Haiti (the 4th side in the Group), they sit 2nd in the Group

Montserrat, who in the last few years have had heavy influence with the League amongst the other Trident Leagues and risen from rock bottom of the FIFA world rankings to 178 as of May 2022 were beaten 2-1 by Guyana in the opening game with 4 Northern Premier League players in the Emerald Boys squad featuring during the match.

Both Bamber Bridge's Nathan Pond and Gresley's Michael Williams played the full match whilst Shepshed Dynamo's Massiah McDonald was subbed for Spalding's Spencer Weir-Daley during the defeat, which also saw Neil Danns, former Radcliffe and now playing for recently promoted Macclesfield also feature in the match. Macclesfield would of had split interest as former Town defender Craig Braham-Barrett also featured for Montserrat during the match.

In the 3-2 defeat to Haiti, Pond played the full 90 minutes without misplacing a pass and caught offside in the second half whilst the others were subbed early in the 2nd half.

Over in Bermuda, Roger Lee (Loughborough Dynamo) featured for the full ninety minutes while Kole Hall (Nantwich Town and former Radcliffe) was substituted for Watford's Kane Critchlow in their goalless draw against Haiti in the opening round of fixtures.
Lee was booked in the 2nd half for a late challenge on Derrick Etienne Jnr of Columbus Crew, who play in the US MLS league

In Bermuda's second match where they fell to a 2-1 defeat to Guyana, Lee again saw out the full 90 minutes with a solid midfield performance while Hall was brought on in the dying moments of the match.

In the clash between the NPL heavy sides, Montserrat defeated Bermuda 3-2 "at home" in matchday 3 as
Michael Williams and Nathan Pond played a crucial part in the home sides defence throughout the match. Massiah McDonald saw action in the last few minutes while Weir-Daley was unused, for Bermuda Kole Hall saw 30 minutes action, while Roger Lee was subbed off injured in the first half. The match was played in the Dominican Republic as Montserrat currently are unable to host games on their home territory due to the severe risk of Volcanic action

The reverse fixture however was postponed by CONCACAF for a currently unknown reason relating to the Montserrat squad.

The importance of the Nations League success is different to that of the UEFA version as the Group Winner in League B receives a automatic spot in the Gold Cup finals, whilst the Runners up qualify for the playoffs against the winners of League C and Relegated sides of League A.