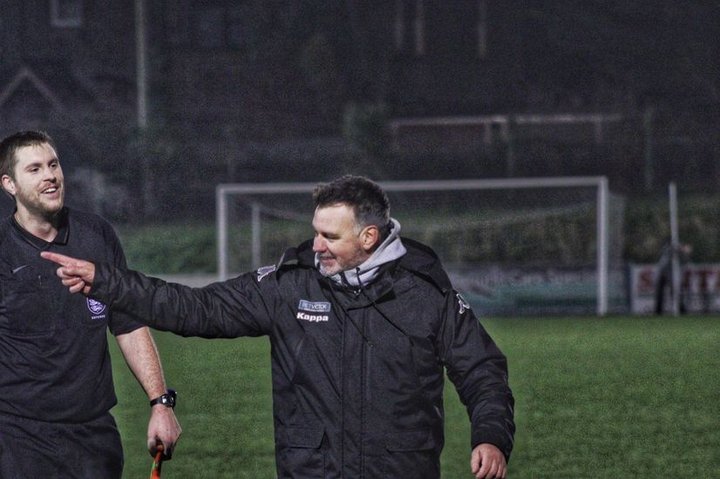 Morrison handed in his resignation over the weekend and the club announced he will be joining NWCFL First Division South outfit, Cheadle Town, as manager.

His first management role began at Styal as player-manager, winning the League title in his second season in charge.

He then stepped up to the NWCFL with Flixton before taking over at Winsford in July 2012.

Following his time at Winsford, Lloyd teamed up with Pete Band at Mossley up until the pair’s departure from Seel Park in March of 2018.

He leaves Pete Band at the Hillmen.

"Glossop North End would like to put on record their sincere thanks to Lloyd for his time and efforts at the club since his arrival in October 2018 which included saving the club from relegation in the 2018/19 season followed by an entertaining season last year in the NPL South East alongside Pete Band. It should be said that Lloyd leaves on more than good terms with everyone here at GNE, we wish him all the best for the future."