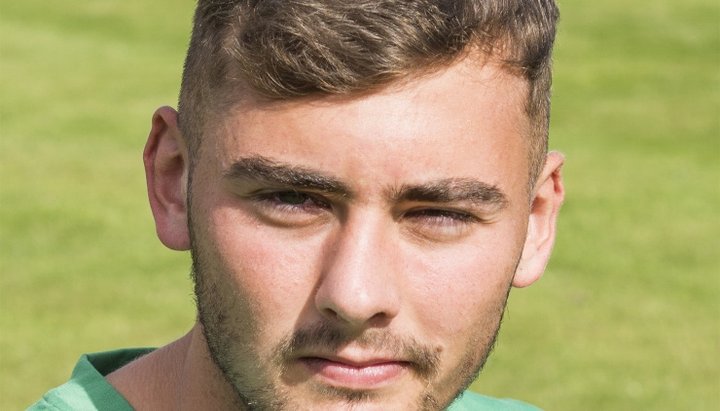 Jono Greening has landed his goalkeeper target in Ryan Whitley for the Pitching In Northern Premier League 2021/22 season.

Whitley, 21, joins the club on a loan deal until January 2022 from York City, while manager Greening will then have the opportunity to extend the goalkeeper's stay at the Flamingo Land Stadium until the end of the season.

He was a part of Scarborough's squad in last year's curtailed season.

Greening said: "I'm really pleased we've got Ryan on board, this is a deal we've been looking to conclude for the past six to eight weeks.

"He is a player we know well. Obviously he spent time at Scarborough last season on loan, Ingy (Michael Ingham) coached him between the ages of 14 and 16, and then I worked with him in the youth team.

"It is a deal that works both ways. We get a quality keeper and we will offer Ryan the coaching and the regular football that will give him a platform to push on."

The club also recently announced the signing of attacker Nick Hutton for the upcoming campaign.

 The NPL Show: August 9th Ben completes the 20 new clubs with interviews with all the managers