Lowe eyes up promotion ahead of the 2020/21 season 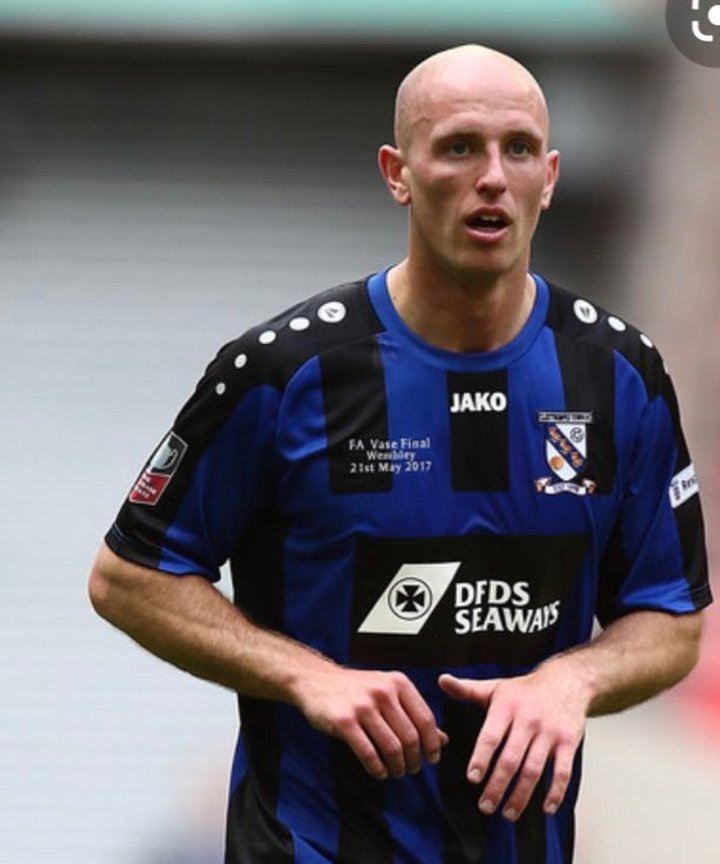 Cleethorpes Town defender Tim Lowe has his eyes on promotion ahead of the upcoming Northern Premier League S/East Division season.

Lowe joined the Owls for the 2015/16 campaign, making 42 appearances and scoring two goals in his debut year with the club.

Since his debut year, he has made the right-back position his own and is a vital member of the defensive unit at Linden Club.

“The supporters are the best in the league,” said Lowe, previewing the season.

“They travel up and down the country each week in good numbers to cheer us on no matter what the result is. Speaking on behalf of all the lads, we can't thank them enough for their continued support.

“As a local lad I am definitely proud to have played a small part in Cleethorpes Town's rise up the football pyramid in recent years.

“I can't wait to get started again. The pandemic has made me realise how much I miss not playing football and my Saturday morning routine. I am looking forward to getting back out on the pitch and fighting for promotion again.”

Lowe has claimed a fan-favourite title, and was the first player to put pen to paper with the club and re-sign for the 2020/21 season under manager Dave Smith.

The club have since announce the re-signings of a handful of players, including club captain Alex Flett.

“I have always had a good relationship with the gaffer,” Lowe said.

“I have a lot of respect for him as a person and he knows how to get the best out of me as a player so it works well.

“My personal goals are the same each season to be honest - be as fit as I possibly can be to give me the best chance of performing to my full potential each week. Personally, the season will only be a successful one if we achieve promotion.”

Flett re-signs with Cleethorpes  Cleethorpes Town have announced the re-signing of Alex Flett for the upcoming 2020/21 season.