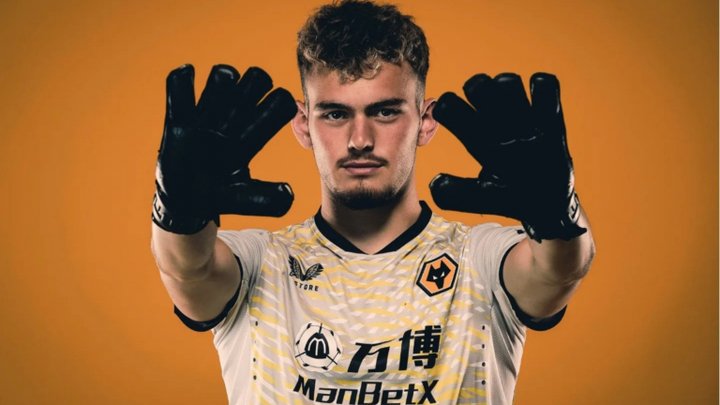 Matlock Town have signed young goalkeeper Joe Young on loan from Premier League side Wolves until the end of the season.

The 19-year-old produced a number of impressive displays for Runcorn Linnets in the
first half of the season, keeping nine clean sheets.

Young, a former England Under 17s international, will hope to continue his form and
impress his Premier League owners.

In addition to Young’s signing, the Gladiators have also confirmed that Chorley midfielder Nathan Okome has extended his contract for another month.

He has only had nine minutes of playing time since joining at the start of December, but will hope that will increase in their forthcoming matches.

Prior to the move, he had performed well for Witton Albion.

The Gladiators have been formidable this season, winning 17 of their 24 league games.

They hold a four-point lead over second-placed Bamber Bridge, and still have two games in hand on their nearest rivals.