McCartney has to head home 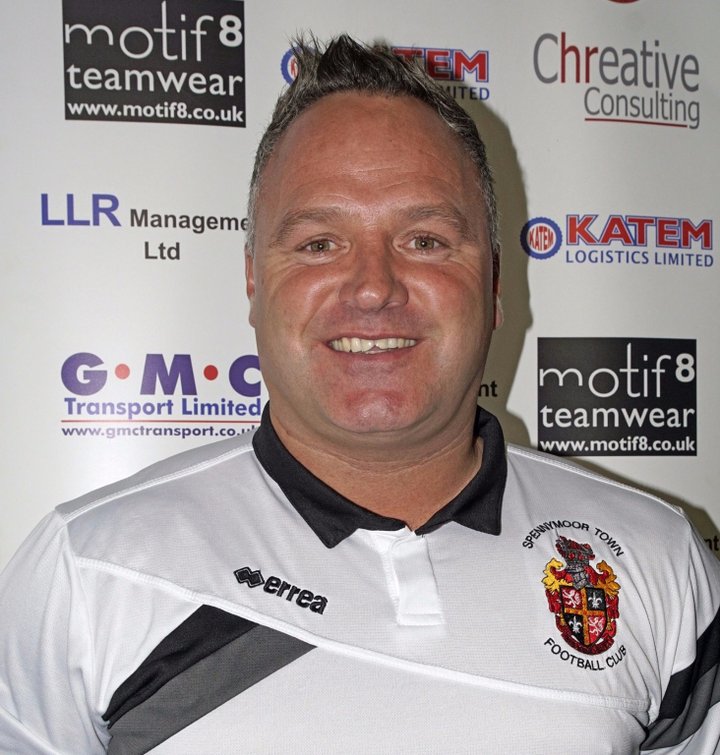 The Moors announced Monday that the former Sunderland RCA and Hetton Lyons CC assistant manager was leaving the Brewery Field after five seasons however the club's promotion play-off off bid ends this week.

The popular Belfast-born Irishman, pictured, informed manager Jason Ainsley and the Moors board of his intentions to head home at the weekend.

In a statement ahead of their Tuesday night play-off semi-final at home to Burscough, a spokesman said: "Glen wishes to place on record his thanks to Brad, Jason, players past andpresent, the club’s supporters and also the club's backroom team. 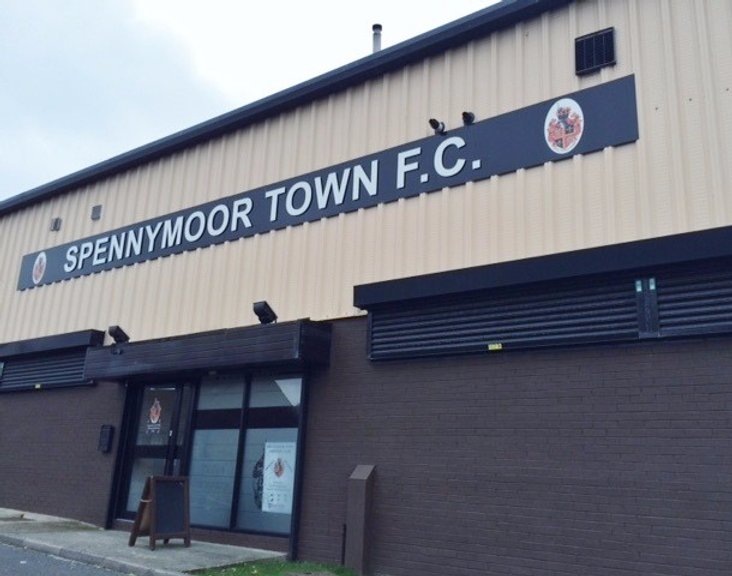 "After five seasons he leaves with a heavy heart and some fantastic memories but issues back home have determined that he couldn't commit to next season."

 Watch in-play highlights of ALL NPL Play-off Games As the chase for the final promotion spots moves into the play-off stages, Pitchero Play returns to capture all of the drama from this season's NPL finale.