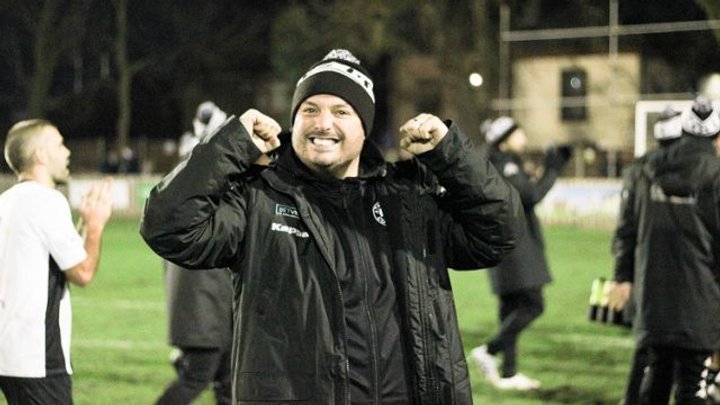 Michael Clegg has left his role at Atherton Collieries to take up the new managerial role at Ashton United.

The Premier Division side recently parted ways with Jody Banim, and have appointed Clegg as the new first-team manager.

Clegg won three promotions in five years in charge at Atherton Collieries, and has left the role to take up his new job at Hurst Cross.

The club have announced that he will take charge of training from next week, and will face Basford United sway in his first game in charge.

‘Despite broad interest in our vacancy from a number of outstanding individuals, Michael fits the ethos and ambition of our club perfectly," said joint chairmen David and Jonathan Burke.

"We look forward to him taking the reigns and introducing new impetus to the club as we look to quickly climb the league."