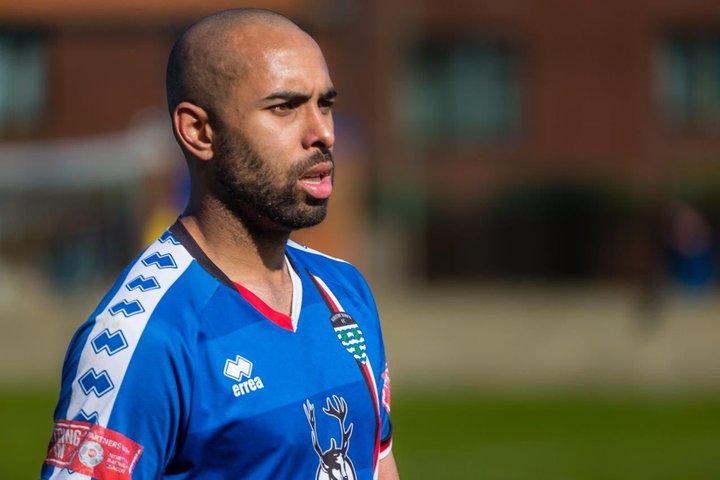 Hazel, 28, will join National League North side Darlington for an undisclosed fee.

He scored 26 goals in 2021/22 as the Seasiders narrowly missed out on the play-offs.

A club statement said: “As a football club, we tried very hard to keep the player on our books but it became apparent that Jacob wanted to test himself at a higher level. This is a decision that we fully respect.

“Whitby Town would like to wish all the best for the future. The player has been a pleasure to work with during his time at the Turnbull Ground.”

As part of the deal, Darlington will visit the Towbar Express Stadium for a pre-season friendly in July or August.

The St Kitts and Nevis international joined Whitby from Frickley Athletic in the summer of 2020.

He has previously played for several NPL clubs, including Scarborough, Gainsborough and Mickleover.