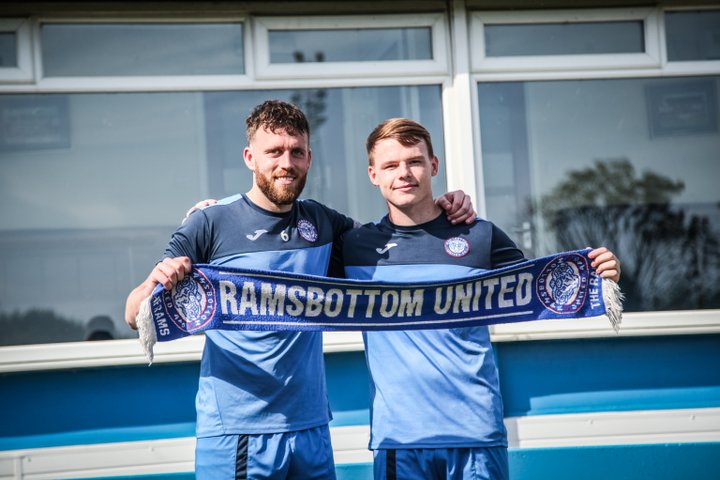 Holt, 31, arrives from Darwen and has already established himself within the Rammy squad during pre-season.

He said: “Once I had spoken with manager Lee Donafee there was only one club where I wanted to play this season.”

Also committing for the new campaign is Michael Fitzgerald, who arrives from Blackpool FC.

Fitzgerald, 18, made 11 appearances for Ramsbottom at the back end of last season.

He added: “It’s good the be settled into the team and hopefully we’ll have a good start to the season.”