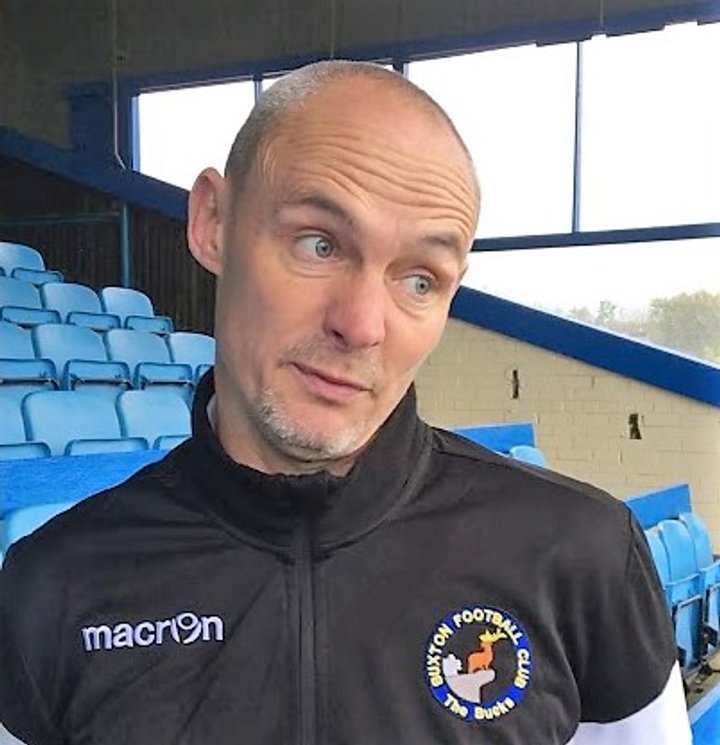 EVO-STIK League Buxton have thanked Tim Ryan for holding the fort before appointing Paul Phillips and Steve Halford as their new joint managers on Monday.

McIntosh's number two, pictured, stepped up to take the helm at Silverlands in early February and was thanked by the Derbyshire club's directors and chairman Dave Hopkins in a statement on Monday confirming the appointment of Phillips and Halford.

The pair are set to take charge for the first time on Tuesday night when their new charges host Stourbridge in the EVO-STIK League's top flight and the Bucks said: "Buxton have appointed Paul Phillips and Steve Halford as joint-managers in succession to long-serving Martin McIntosh with immediate effect and they will be in charge for tomorrow's home fixture versus Stourbridge. 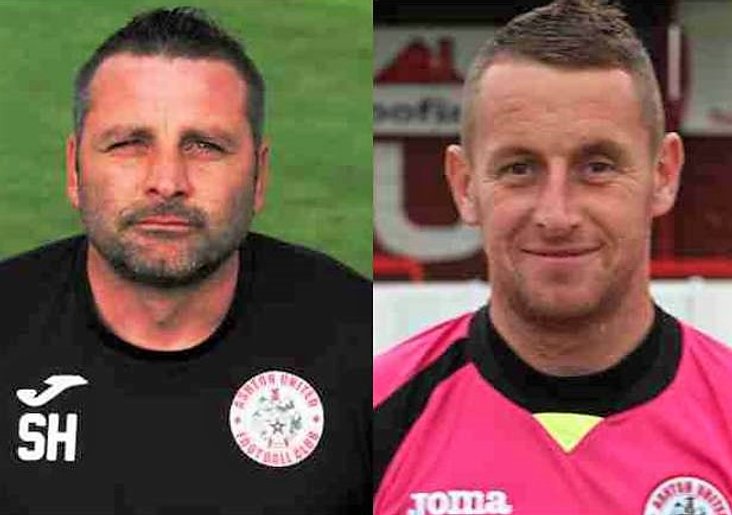 "Both had long playing careers in Non-League before turning to management with Phillips a Buxton player as a teenager after leaving Bury. They first acted as a managerial duo in a very successful period at Ashton United, leading the club to the play-offs on three consecutive occasions before moving on to Stalybridge Celtic and then Glossop North End this season.

"Buxton's chairman Dave Hopkins and the directors wish every success to the new managers and have also expressed their sincere thanks to the departing acting-manager and former assistant Tim Ryan."

Halford and Phillips took over at Surrey Street in May 2017 following the resignation of Chris Willcock after four and a half years at the helm. They had been out of work since leaving then National League North side Stalybridge last February after just five months at Bower Fold.

Before that, the duo enjoyed a successful three-year spell together chasing promotion at Ashton United. Halford also led Mossley to the play-offs before teaming up with Phillips at Hurst Cross.

Appointed at Silverlands back in February 2012, McIntosh was the second longest serving manager in Buxton's history, guiding the club clear of relegation in his first season before overseeing three top 10 finishes in the top flight, including just missing out on the promotion play-offs last term.

The Hillmen named first team coach Mark Canning as caretaker manager on Monday as they started the formal process of inviting candidates to come forward for their newly vacant hot-seat.

 Keeper could be next to turn pro Matlock Town keeper Jordan Pierrepont is being backed to fly the flag for the Gladiators and the Northern Premier League Football Academy all the way to the professional game after earning a trial with Sheffield Wednesday.