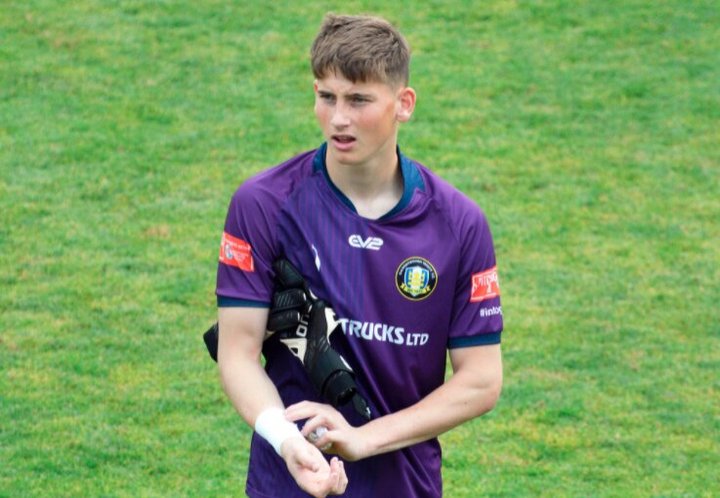 The 18-year-old makes the move on loan until at least January, and previously featured in pre-season for the Holy Blues against Guiseley AFC and Worksop Town, keeping two clean sheets.

Upon his return to the Imps, he has made three first team appearances, all in the Papa John's Trophy.

Highly rated by his parent club, the young goalkeeper comes in following the return of Harvey Cartwright to Hull City. The Tigers' goalkeeper impressing the Trinity faithful with four clean sheets in six games, a period in which he only conceded two goals.