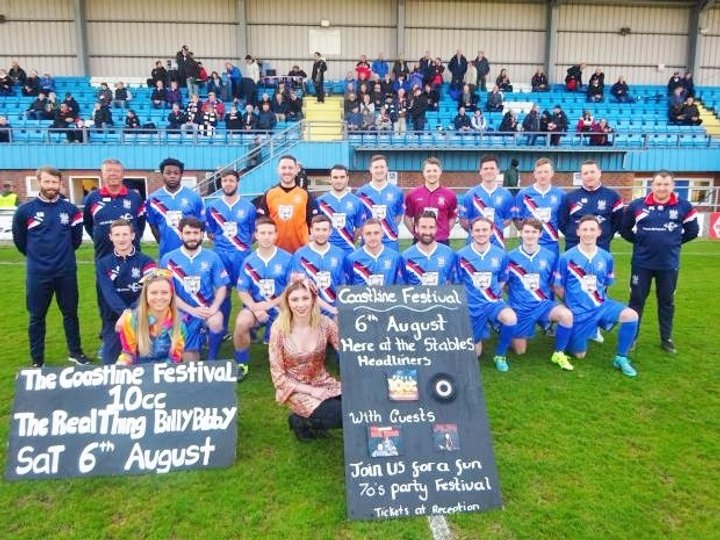 After an indifferent season led to a 19th place finish in the EVO-STIK NPL's top flight, the Seasiders are hoping their Coastline Festival in early August will give manager Chris Hardy's playing budget a big boost a week before the 2016-17 campaign kicks off on Saturday 13 August.

Taking place at The Stables in Whitby on Saturday 6 August, tickets are priced at £38 and £100 for VIP packages. They were being snapped up by fans at the Turnbull Ground in the final weeks of the season and are now on general sale.

The legendary chart-toppers who sold millions of records between them with hits like The Real Thing's 'You To Me Are Everything' and 10cc's 'I'm Not In Love', and not tribute bands as club officials are stressing, are set to perform. 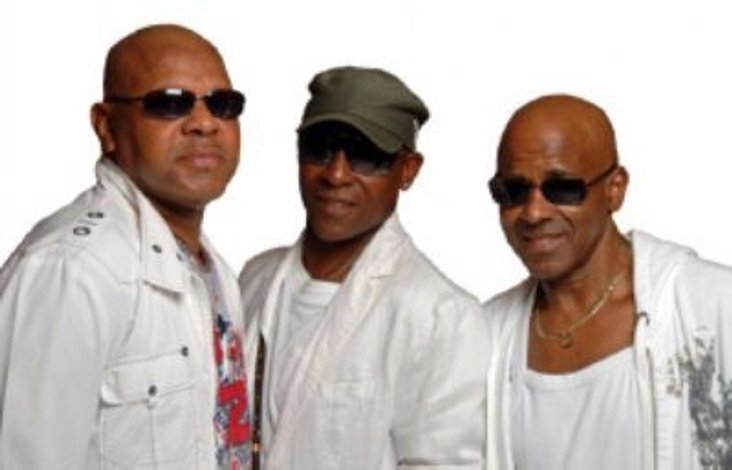 Seasiders chairman Graham Manser says news of the event has already sparked huge interest with local hotels experiencing an upsurge in bookings at an already busy time of year.

He said: “We aim to make this day really special and raise plenty of funds for the town’s club. Our manager Chris Hardy will need support during the next few months so it really is crucial that we get the backing of the people of the town to support us in this venture.

“Where we are situated makes it very difficult for us in terms of costing with extensive journeys most weeks. The bills still come in on a daily basis between now and the start of the new season, staff still need paying even though there is no turnstile money coming into the club during the summer, so we are all in this to make the music festival in Whitby very memorable.

"We have had loads of early interest with many travellers looking to spend the weekend in Whitby and the hotels already reporting it as a very busy weekend so generally it will be a brilliant thing for Whitby with lots of extra people heading into town to enjoy the music and fun with us. 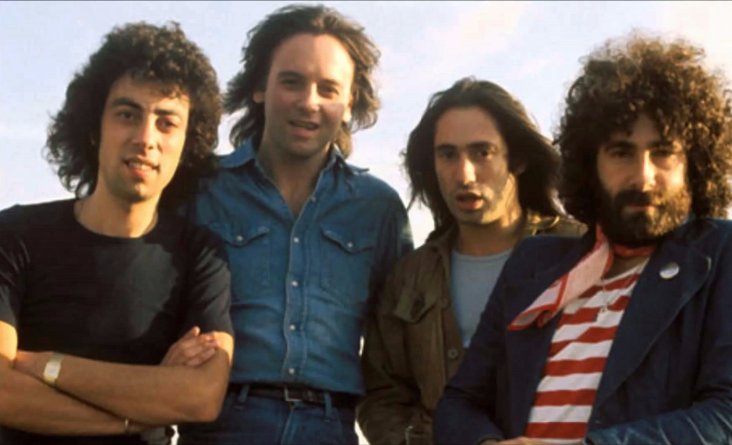 10cc in their heyday

“We lined the team up at the weekend to show we are in this together, the people at the club have been a reason why we have had such a fantastic early response with ticket sales and sponsorship of the big day for us. The fans at the Turnbull Ground in recent weeks have also been snapping up their tickets which is so good to see.’’

He added: “We are thrilled to have 10cc and The Real Thing with us as their list of hit songs across the decades really are immense. We want to stress that these are not tribute acts - but the real thing. The venue at The Stables Cross Butts on Guisborough Road is top class and it will be hard to beat in terms of location. We are aiming at families for a fun day, with a 70s fancy dress theme to add some colour if people want to join in."

For more information and to book tickets for the festival, call the ticket hotline on 0114 2233777 or go online at SIV Tickets. Tickets are also on sale at the Whitby Pavilion and the festival's venue, The Stables at Cross Butts. Alternatively, call 07966 241344.