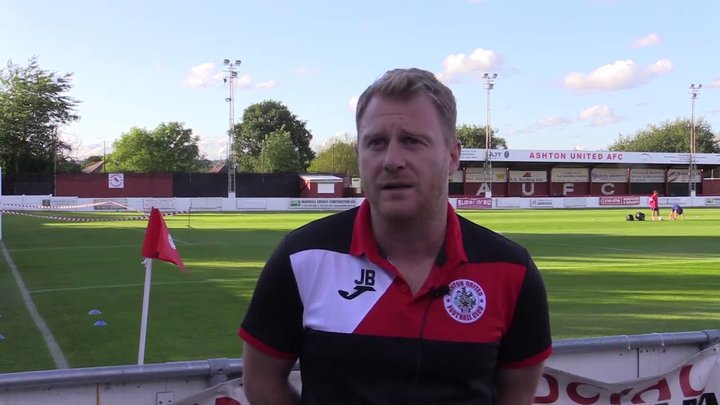 He said: “Stafford Rangers are a massive football club and our objective is clear. We want and will bring back the glory days and we are proud to be part of the Boro.

“We have seen, during lockdown, the passion and the enthusiasm that fans have shown in supporting so magnificently the ‘Stand Together’ campaign and we want to be part of it.”

Banim has extensive experience at this level and beyond, playing for the likes of Altrincham, Accrington Stanley and Burton Albion during his playing days.

He will be joined by Boro favourite Matt Hill, who takes the role as assistant manager.

Stafford Director of Football, Andy Fearn, said: “Jody just impressed us from the start with his enthusiasm and knowledge of the game, at our level and above.

“We believe he is the right man at the right time. He has demonstrated in his management career an ability to rise to challenges and we welcome him on our journey.”