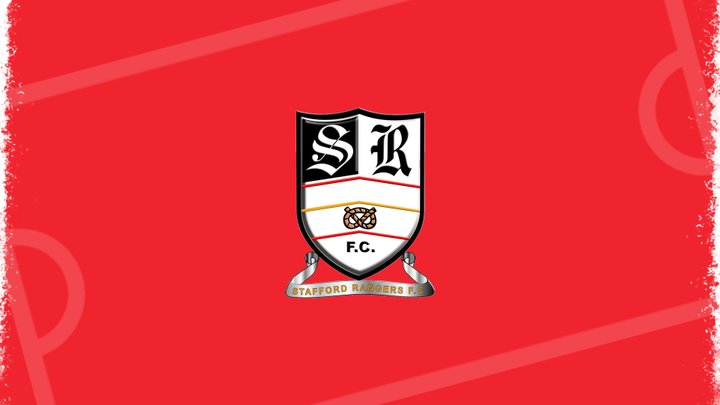 Stafford Rangers have confirmed three new signings, while one heads out on dual-registration.

The Pitching In Northern Premier League Premier Division side have announced the signings of Michael Tait-Moran, Khaellem Bailey-Nicholls and Charlie Pearsall.

Tait-Moran, 20, joins the club from Tamworth FC. The striker began his career at Aston Villa aged just seven and was released this summer having featured for the first-team on more than one occasion.

Bailey-Nicholls, 23, makes the move from Kettering Town. He has also previously been with Halesowen, Redditch and Rushall.

Pearsall, 17, makes the step up from the club's development squad.