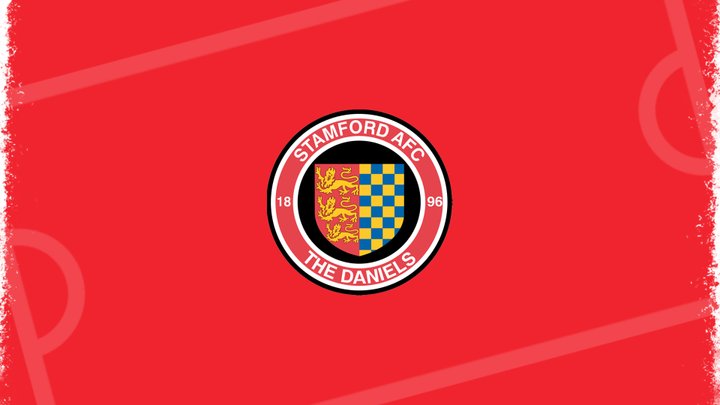 Haystead, 35, has spent the past five seasons with the Daniels, while Hicks arrived from Hinckley in 2020.

He said: “As a Manager I would like to thank Danny for all the seasons we have been together, he’s been by far one of the best I have worked with and I have so much time for him not only as a player but also as a person. He’s a class act but he has different work commitments now and last season he could hardly train so he moves on with our full blessing ‘what a guy’.

“Well, all I can say about James is ‘wow’ the boy can play spot passes the other players wouldn’t and his touch is out of this world. Another top lad and always welcome at the Zeeco along with Danny anytime.

“James is going to play 10mins away from his home as his wife to be is having a baby in August. These two guys have been a massive part of the club and will be missed around the place.

“Sadly, the Stamford family are having to say goodbye to both and we wish you the very best.”

Warrington Town confirm first retentions ahead of new season  Warrington Town forwards Jordan Buckley, Josh Amis and Mikey Howard have all signed new deals which will see them remain at the club for the 2022/23 Pitching In Northern Premier League season.