Strength in defence needed for Pitmen 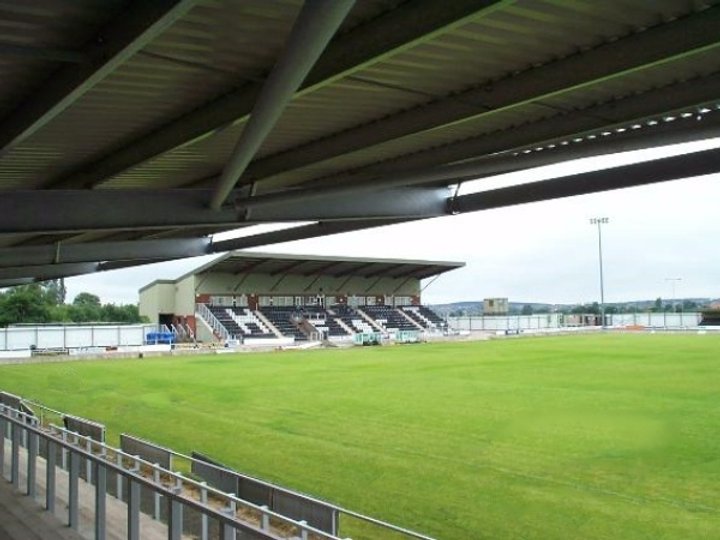 Fresh from seeing Cheyenne Dunkley become the second player of this close season to move onto full-time football after impressing in the past two seasons for The Pitmen, Hednesford Town boss Rob Smith admits central defence is the area he is looking to continue to strengthen.

Dunkley's move to Conference outfit Kidderminster Harriers, a transfer the ex-Crewe defender thoroughly deserved after becoming a lynchpin of the Keys Park outfit in recent seasons, has left the manager looking to restructure a vital part of the team, with the signing of Sam Barnes from Marine the first step in that journey.

The twenty-year-old comes highly regarded but Smith stressed he will not be the last signing in that area and stated how Dunkley's move can benefit the player.

'Sam has an excellent pedigree and a very good attitude. He will be a leader for us on the pitch but I will be looking for at least one, possibly two more signings in defence.

Cheyenne can fulfil his undoubted potential at Kidderminster. He has everything in place, he just needs to develop and will do with full time football.'

The Pitmen's other star player, Chris Clements, moved to Mansfield last month and Smith believes the development of young talent at Hednesford can only improve the reputation of the Club on the radar of bigger teams.

'It shows that we can develop players and that scouts regularly attend Keys Park, that can only improve our chances when looking for further young talent to join our Club.'

Smith also confirmed that goalkeeper Dan Crane challenged the goalkeeper to recapture the outstanding form he has exhibited in the past as the manager looks to rebuild the spine of his team.

'Dan Crane needs to recapture the form he had two seasons ago, if he does that of course he is an important member of the squad.'

Danny Quinn, a player who made such a prolific start to his Hednesford career but spent last season on loan to Chasetown has not been offered a new deal and will not be retained by the Club.