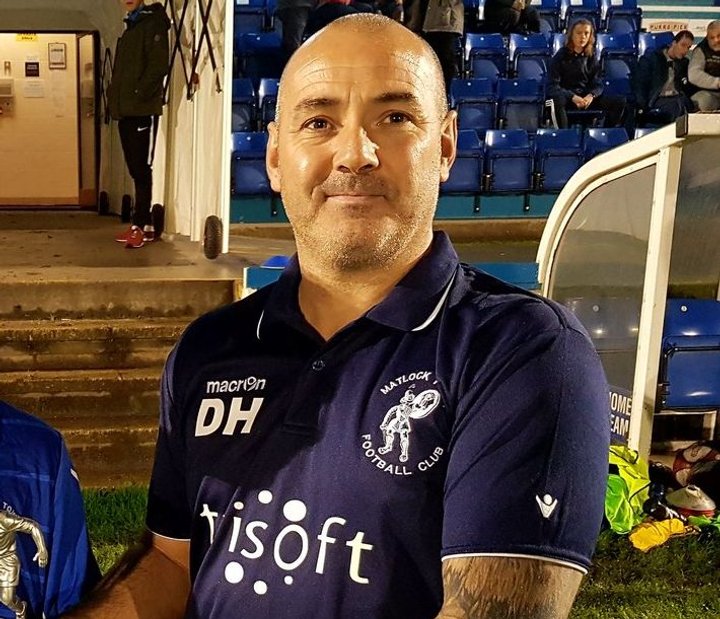 Matlock Town caretaker boss David Hoole has been hailing the club's best win of the season as the EVO-STIK League's Gladiators get ready to start interviewing for their vacant hot-seat.

The EVO-STIK League Premier Division club's reserve team boss spoke of his pride after overseeing a 3-2 win at Buxton on Tuesday night, the impressive comeback from 2-0 down recorded 24 hours after results elsewhere on Easter Monday banished any lingering fears of relegation.

The Gladiators told fans they'd received a "good number of top quality applications" to succeed Glenn Kirkwood and Craig Hopkins ahead of training on Thursday and Hoole is hoping to continue laying the foundations for the club's next manager this weekend with Coalville Town next up at the DCJ Group Arena on Saturday.

Hoole, pictured, said: “I’m really really pleased, the lads showed everything they needed to be top class footballers. There was passion, creativity, heart, grit, desire right from the first minute. We didn’t deserve to be 2-0 down but the boys have bought into my philosophy of the controlled build-up from the back and we have a formation that seems to suit us. 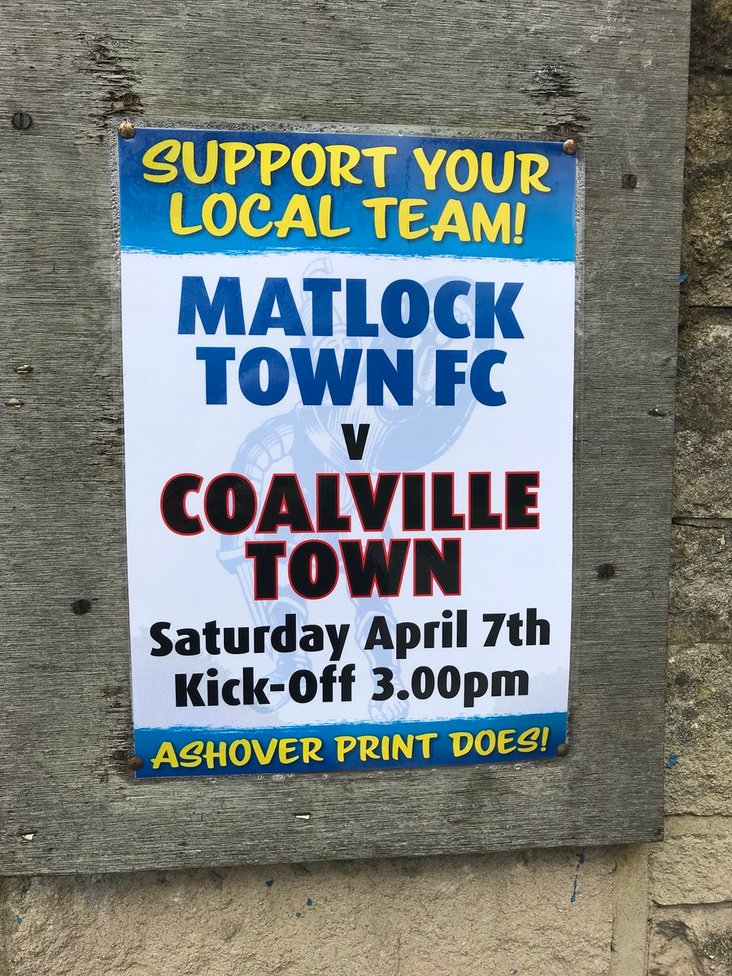 "We were the better side overall, it’s difficult to dominate for ninety minutes and Buxton were always going to have that ten or fifteen minutes. They were strong and went direct but our pressure made them go long. There were one or two chances where the ball bobbled or we needed that extra touch and Buxton were defending well but then through our good build up play we scored three great goals.

"We’re all delighted for Joe [Doyle-Charles] in getting his first goal and when it came, he’s a top quality player. We’d have still been positive even if we'd lost for we’d played well. It’s important that we play the way we should play and now the benchmark has been set.

"We’ll keep on wanting that type of performance to go with some wins. We’ll train again on and work on a few things so we can go again on Saturday. Keeping possession is so important, we lost possession for both Buxton goals and were punished."

He added: "We hope the fans enjoyed it and we’d like to see a good crowd in on Saturday. This is a result for everyone involved in the club and I must give a big shout out to Shaun Harrad and the rest of the staff who have played their part.”

 Last day derby dedicated to RAF Lincoln United and Spalding United are getting ready to celebrate the centenary of the Royal Air Force when they meet on the final day of the EVO-STIK League's fiftieth anniversary 2017-18 season.