Touchline team to lead bounce back 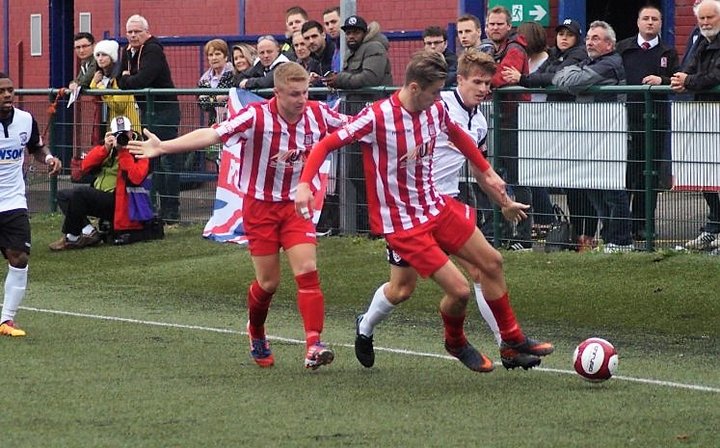 Relegated Romulus are planning to bounce back into the EVO-STIK League with their current management team.

The outgoing EVO-STIK League South club are backing manager Richard Evans, Dale Belford, Graham Deakin, Mark Simpson and Graham Morris to guide them to promotion at the first attempt after more than a decade in the Northern Premier League when they enter the Midlands League for season 2018-19.

The Roms also hope to come back stronger after leaving Sutton Coldfield Town's Coles Lane last weekend to move into the Castle Vale Stadium. Both the first team and the club's academy officially moved in to the Birmingham facility this week after agreeing a ten year groundshare deal in January.

More than £750,000 has been spent redeveloping the stadium and the Roms believe the move will enable them to better embrace the local people of north Birmingham, Sutton Coldfield and the surrounding areas as a committed community club. 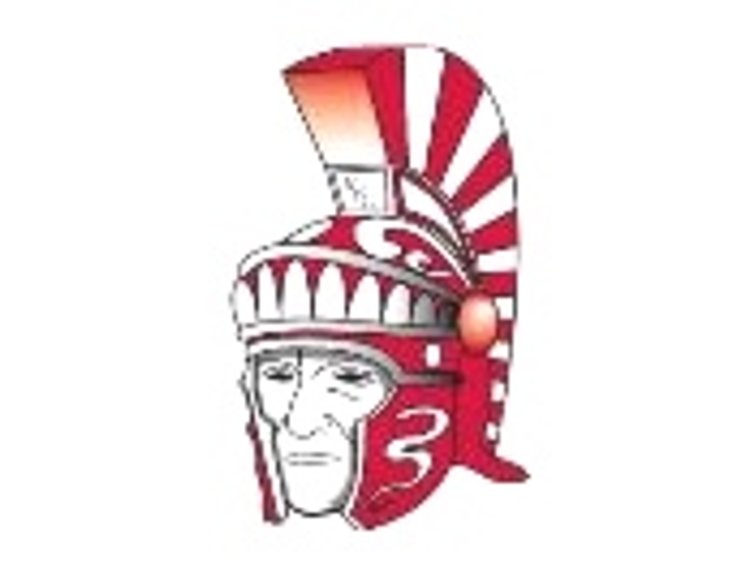 "They're appointments bring stability to the club and we will certainly be strengthening the playing side over the next few weeks once we have released players from last season. Our aim is promotion at the first attempt after 11 seasons in the EVO-STIK-League and with this management group we are optimistic we can be a strong force next season in the Midland Football League."

 Log on for promotion finals action! Log on for live commentary and the latest news from Saturday's EVO-STIK League promotion play-off finals!