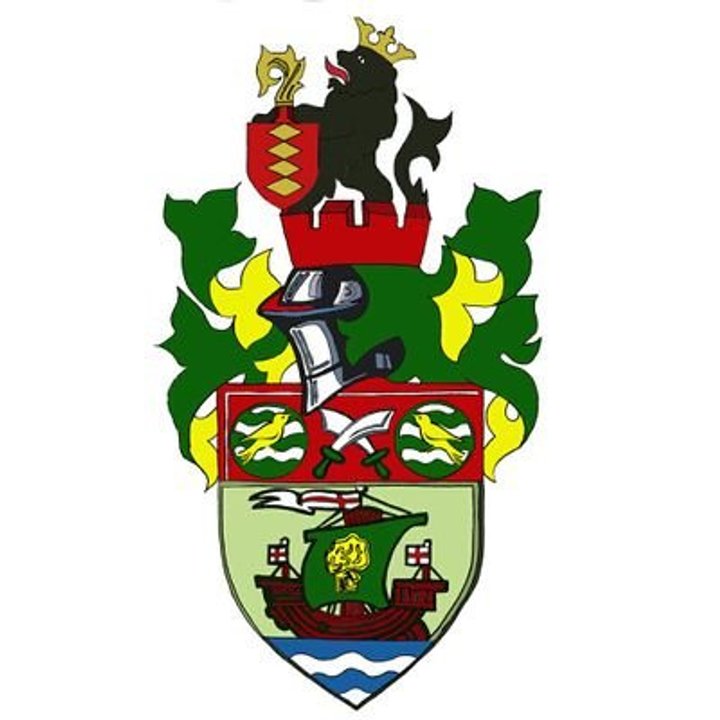 Tranmere goalkeeper Bayleigh Passant has started for Runcorn Linnets in both of their opening two league fixtures after joining on loan for a month.

Passant, 18, signed his first professional contract with the Football League One club in May, and has been with the Linnets during pre-season.

He was on the bench for four cup ties for Tranmere last season, including their home FA Cup tie against Tottenham Hotspur.

"He's a great shot stopper, has really good feet and has a really good head on his shoulders for a young lad.

"He's at the stage in his career, where needs first-team football and he will certainly get that at Runcorn.

"I've no doubt he's got a bright future ahead of him and I'm looking forward to working with him."

Midweek Radio Commentaries  10 matches on the airwaves this evening