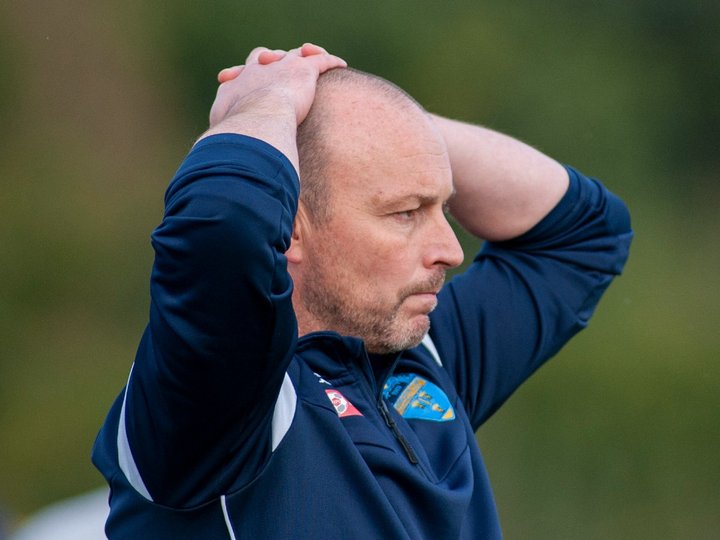 Warrington Town boss Paul Carden has left the club to take up the managerial position at National League North side AFC Telford United.

The club said in a statement: "It is with a heavy heart that the club parts company with Paul, and we did everything we could to persuade him to stay.

"He has led the club to its highest ever league position, third in the Northern Premier League, in his two full seasons in charge.

"No one connected with Warrington Town will ever forget the NPL play-off final win away at South Shields, which in any other season would have earned both Paul and the club a deserved promotion.

"Unfortunately, the pandemic robbed Paul of the chance of following that up in the past two seasons, and finishes with a win percentage of just over 50% in 221 games in charge.

"His focus on doing his best for the club and his players throughout his time meant that it was only right for the club to do the same for him when receiving the approach.

"We know how difficult of a decision it was to make but that Telford is a big club with fantastic facilities.

"Paul had a great relationship with everyone at the club and will be sorely missed. He and his family will always be welcome at Cantilever Park.

"As part of the agreement, the club has requested that no players are approached until the end of the season.