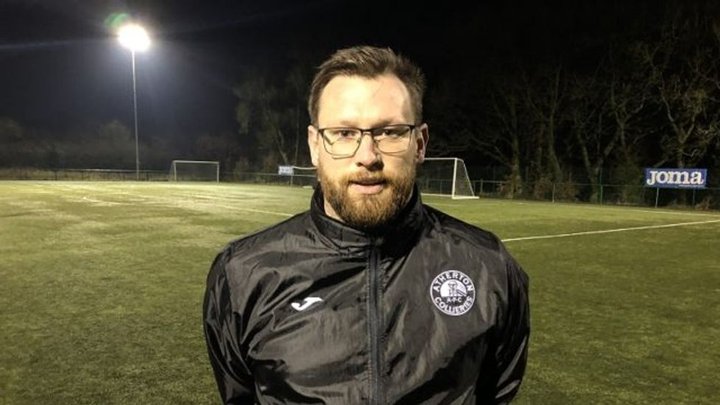 Dempsey, 32, takes up the position having left his role on the first team coaching staff at Atherton Collieries under Brad Cooke last month.

He replaces Craig Davies at Widnes, who left the club in July to take up the managerial position at Prescot Cables.

"Thanks for the opportunity," he shared on social media.

"I'm really looking forward to working with the players and management team in helping the club progress. Thanks to Ackers and Towey for giving me the opportunity."

 Recognition for Kidsgrove coach Kidsgrove Athletic under 18's head coach Mark Swift has won the Grassroots Coach of the year award for 2020.