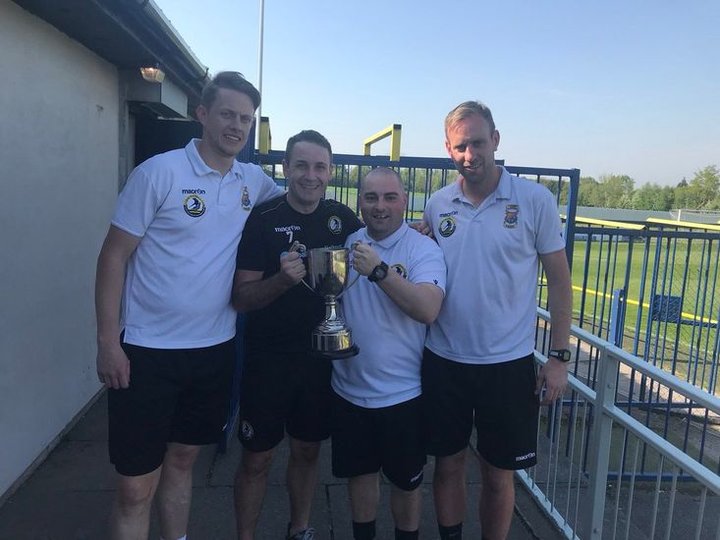 Widnes are on the hunt for a new manager after Steve Akrigg and Kev Towey resigned over the weekend.

The long-serving duo represented the club as both players and managers, helping them to win promotion to the Northern Premier League in 2018.

Chairman Ian Ross said: “It’s always a sad day whenever there is a parting of ways and even more so in this instance.

“I’ve personally known both Ste and Kev now for a number of years and the club owe both of them a massive amount for their contributions as both players and managers – instrumental in the club achieving successive promotions in the North West Counties League in both capacities.

“Kev has also been involved in the junior section of the club since its inception and there’s a lot of people in and around the football club who see him, rightly so, as a club legend.

“Both myself and the Board of Directors would like to thank Ste and Kev for their work and dedication and wish them all the very best for the future.”

Potential applicants should send an up-to-date CV and covering letter in the first instance to Chairman Ian Ross via email: ian@hallmark-security.com