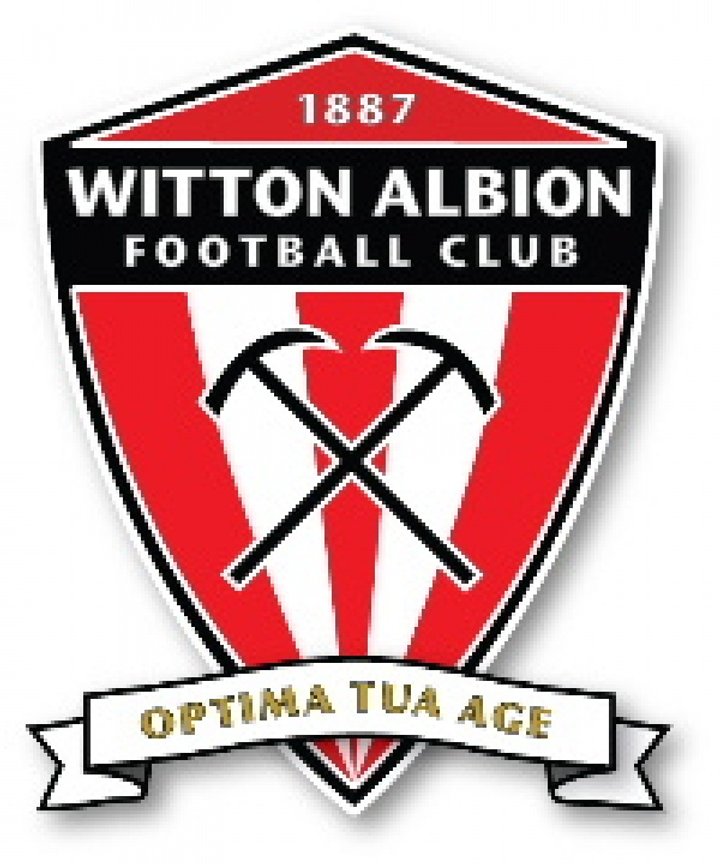 After a long spell of ground sharing at Wincham Park, home of Witton Albion Football Club, Runcorn Linnetts returned to a new ground at the Millbank Linnetts Stadium at the start of the 2010/11 season.

A great friendship had emerged between both teams during Linnetts ground sharing years, and as such, their first game, last summer at their new ground, saw a friendly match between the 2 teams.

The Witton Albion Development Fund organised a sponsored walk to the match to raise funds to maintain and further develop Wincham Park, which was a great success and really impressed the Linnetts fans.

This year, on Saturday 30th July 2011, Runcorn Linnetts return to Wincham Park for what is becoming an annual friendly match.

Some of the Linnetts fans are walking to Wincham from the Millbank Stadium to raise funds for the maintenance of their ground. They have invited Witton Albion fans to join them in this walk.

Several Witton fans have already signed-up to travel to Runcorn and join their fans in the walk back to Wincham in time for the kick-off at 03:00pm

If you would like to sponsor them, forms are available at:

J.P Ceramics shop on Manchester Road, Lostock
Full of Beans shop on Witton Street
At the ground on Tuesday and Thursday mornings between 10:00am and 01:00pm

This year, any money raised by the Wittoners will be split 50/50 between the WAFC Development Fund and Witton’s chosen charity, ‘HELP THE HEROES’.