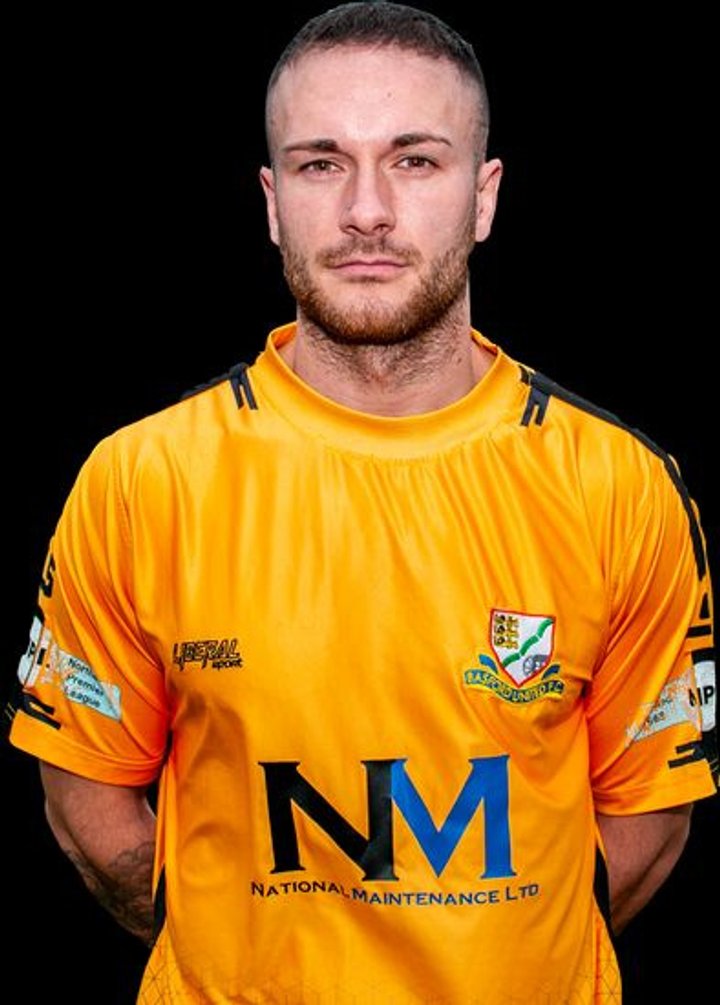 Basford United have released striker Ashley Worsfold from his contract with the club.

But the two parties have reached an agreement to enable Worsfold to pursue opportunities elsewhere.

Chairman Chris Munroe said: “We as a club wish Ash all the best. It didn’t quite work out for him in his time with us but playing as a lone striker, we didn’t really get the best out of him.

“This is a good move for both but we would like to thank Ash for his service and his exceptional work rate.”

Four agree Witton stay  Defender Josh Wardle, midfielders James Foley and Billy Smart and forward Will Jones have all agreed terms to remain at Witton Albion for the 2020-21 campaign.