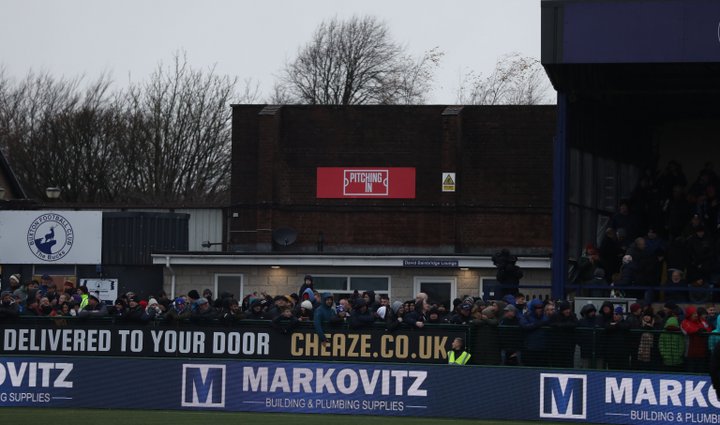 Buxton’s Emirates FA Cup run came to an end on Saturday as they fell to a 1-0 defeat to Football League One’s Morecambe at Silverlands stadium.

Just one goal separated the two sides in the Second Round Proper as Cole Stockton scored just before the half hour mark in difficult conditions.

Buxton forward Diego De Girolamo, who scored the winning goal in the First Round Proper against York to progress to their best in nearly 60 years, hit the post for the hosts early in the game, with live coverage on BBC One.

The Bucks fought well but Stockton’s goal was enough to send Morecambe through to the third round of the FA Cup, with 3,642 in attendance. 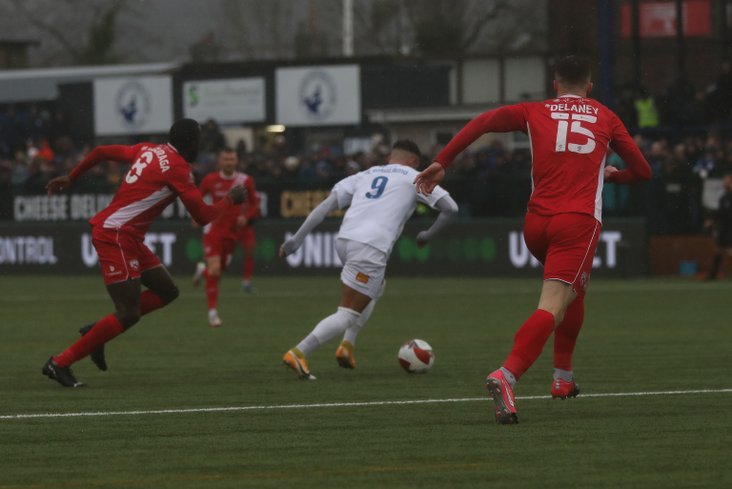 The Pitching In Northern Premier League Premier Division side were the lowest-ranked team in the second round of the competition, and have enjoyed a successful run defeating the likes of City of Liverpool, Kettering Town and York.

Buxton return to league action this Tuesday at home to Scarborough Athletic. 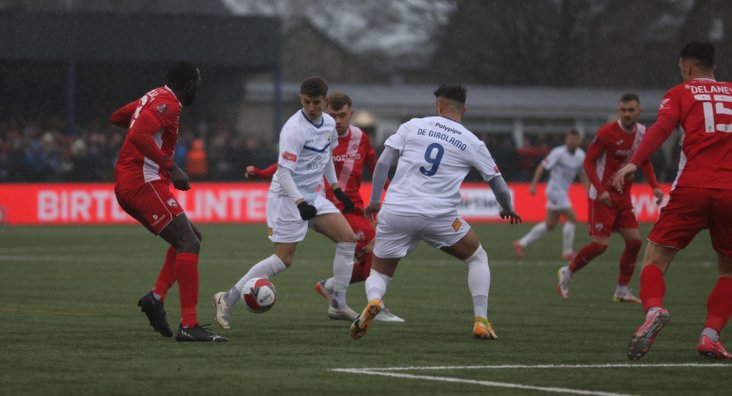 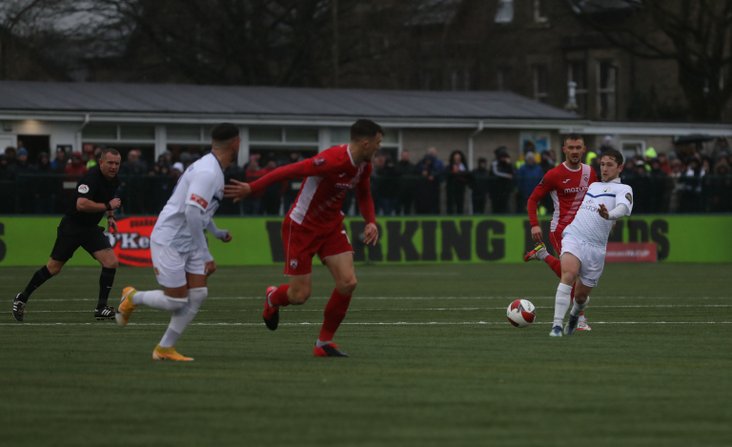 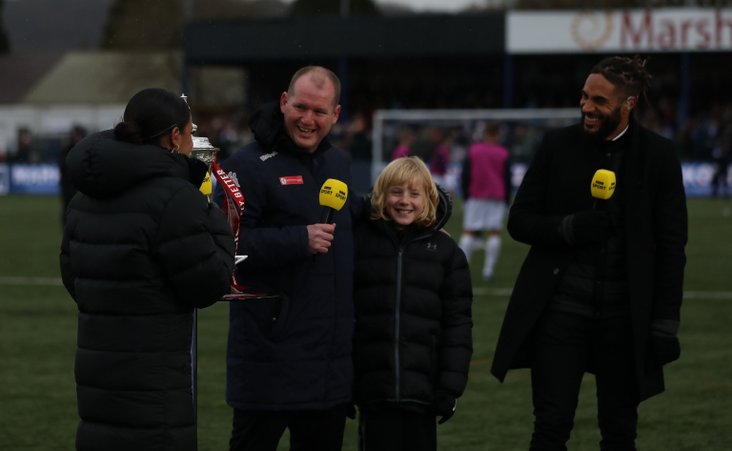  FC United bring in duo FC United of Manchester have confirmed the signings of Jack Gooden and Andy White.