Contract extension an “easy decision” for Greaves at Gainsborough 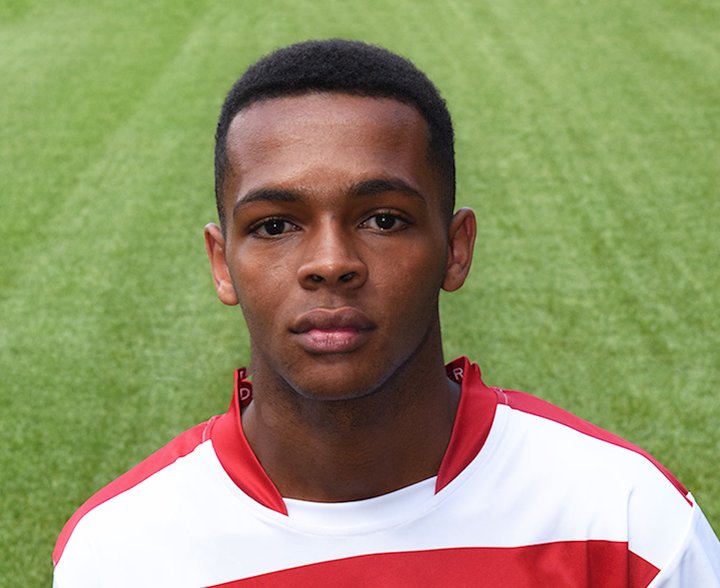 AJ Greaves has said that the decision to extend his loan spell with Pitching In Northern Premier League Premier Division side Gainsborough Trinity was an easy one.

The 19-year-old initially joined the Holy Blues on an initial one-month loan in September from Doncaster, and has agreed to a new month deal.

Prior to signing his first professional contract with Doncaster in 2019, he captained the club’s Under-18s and has so far featured five times under Curtis Woodhouse.

“It was an easy decision on the extension,” said Greaves.

“As it’s my first loan I didn’t expect the welcoming I got, but the lads made me feel welcome and treated me like I’ve been there for months.

“Curtis is a great manager and he set his demands from day dot and drills it into the lads getting the best out of ourselves and one another.

“The goals were and still are to score goals and play men’s football. Under-23s football is completely different and no disrespect to the 23s set up, but when you know you’re playing for three points and you’ve got fans paying to come watch you play, it’s a different mindset.

“Personally, I don’t think it’s pressure, I think of it as a boost to make you do well. By me getting goals and assists and playing constantly only develops me as a young player ready to go play back at Doncaster.”

Greaves, who made his Doncaster senior debut in the EFL Trophy in October last year, continued: “I’ve found the league very different in terms of playing. Not everything goes anybody’s way.

"How you’ve got to set up against a team on how they play and different dynamics and formations, but as a midfielder the jobs always the same: tackle, run, pass, defend and create and score goals.

"It’s a good league and highly recommended for young players as myself to play in and get them ready for whoever they’re playing for.

"Curtis, the staff and players have all helped, especially the more experienced ones like Gregg Smith, Simon Ainge and midfielder Martyn Woolford who’s played over 400 games which is good, it’s like mentally having a James Coppinger next to me."

 FC United “buzzing” to be at home for FA Cup clash, says Cockerline FC United of Manchester forward Daniel Cockerline says the club are excited to be at Broadhurst Park this weekend for their Fourth Qualifying Round clash of the FA Cup.

The NPL Show : October 23rd  FA Cup Previews for the Super 6 alongside the weekly review with Ben