FC United “buzzing” to be at home for FA Cup clash, says Cockerline 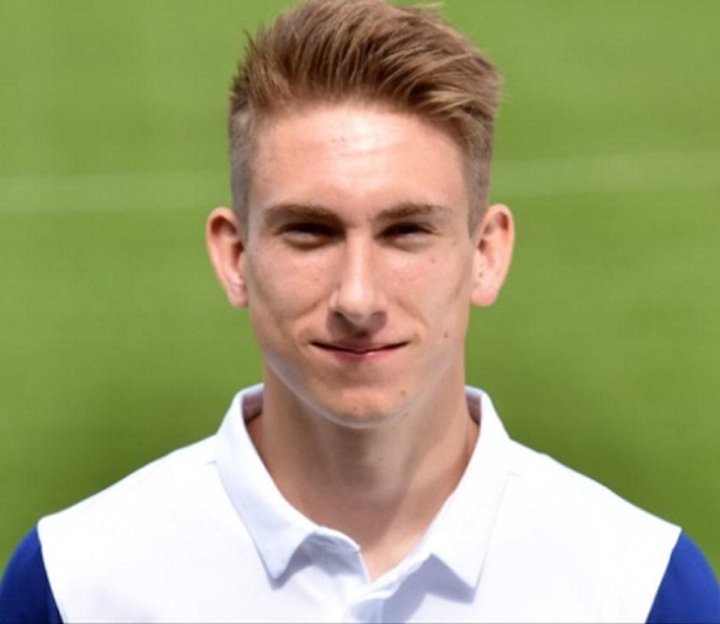 FC United of Manchester forward Daniel Cockerline says the club are excited to be at Broadhurst Park this weekend for their Fourth Qualifying Round clash of the FA Cup.

Neil Reynolds’ side host Guiseley, who currently sit 11th in the National League North table, recording one win and one loss so far in the 2020/21 campaign.

And during the 2020/21 Pitching In Northern Premier League Premier Division season, the club have sold out Broadhurst Park on several occasions, including recent fixtures with Lancaster City and Stafford Rangers.

“We’re buzzing that we are at home,” said Cockerline.

“Even though it has been limited in capacity, the fans have been immense. It’s spine tingling hearing them at times.

“With that support behind us tomorrow, anything can happen in the game and they can push us over the line.”

FC United remain unbeaten in the Pitching In Northern Premier League Premier Division campaign, with one win and four draws.

But all focus turns to the cup as the side are just 90-minutes away from the FA Cup First Proper Round draw.

Cockerline added: “We can’t wait for this one. It’s a massive game. We’ve had a busy week, with two league games, so it was just about recovering from that fully physically and mentally and going into the tie raring to go.

“It’s the FA Cup. It’s 90 minutes of football. Anything can happen.

“The game has extra incentive as the reward for a win would be incredible, but we go in the same way as we do every week, a hunger and desire to win any football match in front of us.”

Contract extension an “easy decision” for Greaves at Gainsborough  AJ Greaves has said that the decision to extend his loan spell with Pitching In Northern Premier League Premier Division side Gainsborough Trinity was an easy one.