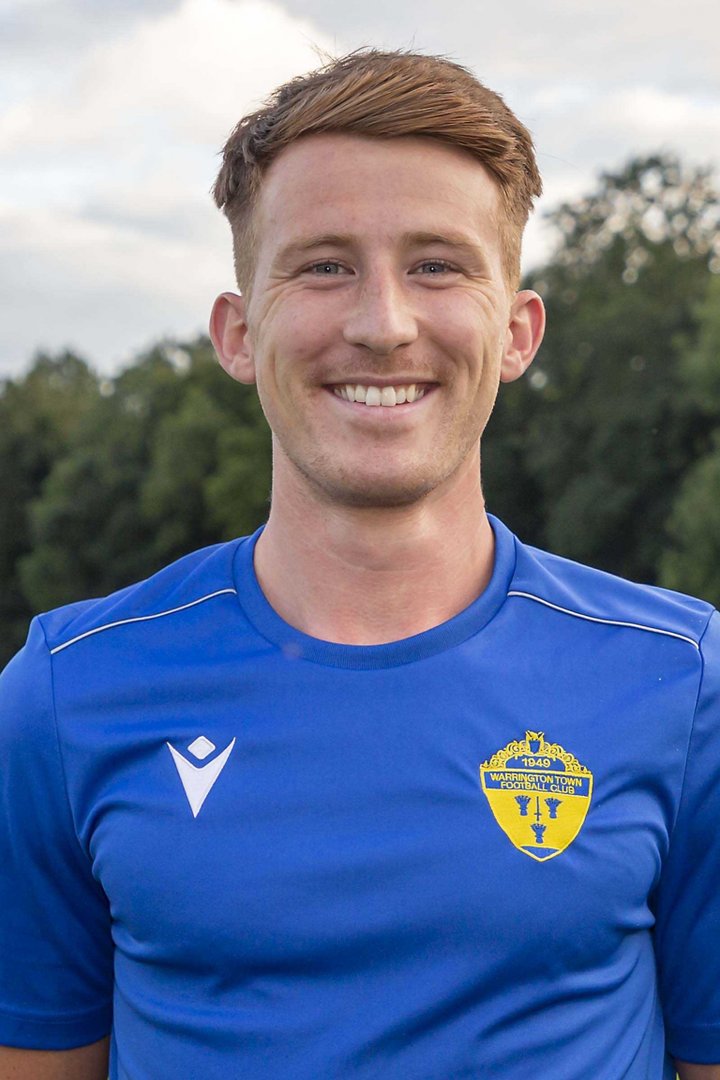 Carney joined Warrington ahead of the 2020/21 season, having spent time with FC United of Manchester.

Matlock manager Paul Phillips said: “He’s got energy, professionalism, experience, flexibility in being able to play in different positions and gets goals from midfield, but has also bought into what we’re trying to do here during lockdown. He wants to be at the club and that counts for an awful lot. He’s as professional as professional can be.”

The club also confirmed that they had made a seven-day approach for Joe Cuff from Stafford Rangers, but had their offer declined.