Curtis Morrison returns for his third spell at Gainsborough 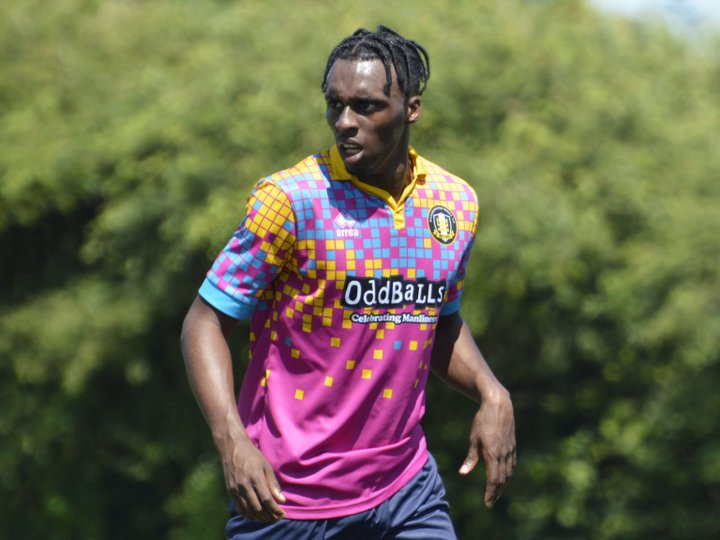 Curtis Morrison has returned to Gainsborough Trinity for his third stint ahead of the Pitching In Northern Premier League 2021/22 season.

In his first season with the Holy Blues he made a handful of substitute appearances on loan from Chesterfield, before returning under Liam King and Ross Hannah, then playing under Curtis Woodhouse for a period before leaving in February 2019, having netted five times in all competitions.

The 23-year-old has impressed current head coach Tom Shaw during pre-season as a trialist, and has signed for the 2021/22 campaign.

"Curtis really deserves this opportunity for the coming season. From day one of pre-season he has shown us his athleticism and impressive physical attributes," Shaw said.

"He carries a threat cutting in on his left foot from the right flank and I think we can really help Curtis find more ideas and movements to make him a very tough opponent for clubs at this level.

"He has committed to the out of possession demands we have put on our forward players, which will be a big part of our identity and I look forward to watching him develop over the coming months."

Summer 2021 transfer list #6  With the registration window now open, we will provide twice weekly transfer list updates until the start of the season.